Submission Instructions
o To enter, upload your photo to the Forza Motorsport 5 storefront (in game) with “PhotocompN” in the description. (All one word)
o You may post your photos in this thread if you would like to show them off on the forums, however it is not a requirement for entering the contest.

Submission Deadline
o This thread will close on Wednesday, February 26 and judging will begin. No other entries will be taken after judging begins. If you do not put the proper description in game when you upload your photos, your photo will not be seen and therefore not be entered into the contest. Drifting my Alfa Romeo in a rival challenge shortly before rolling it! Here’s my entries for this week; 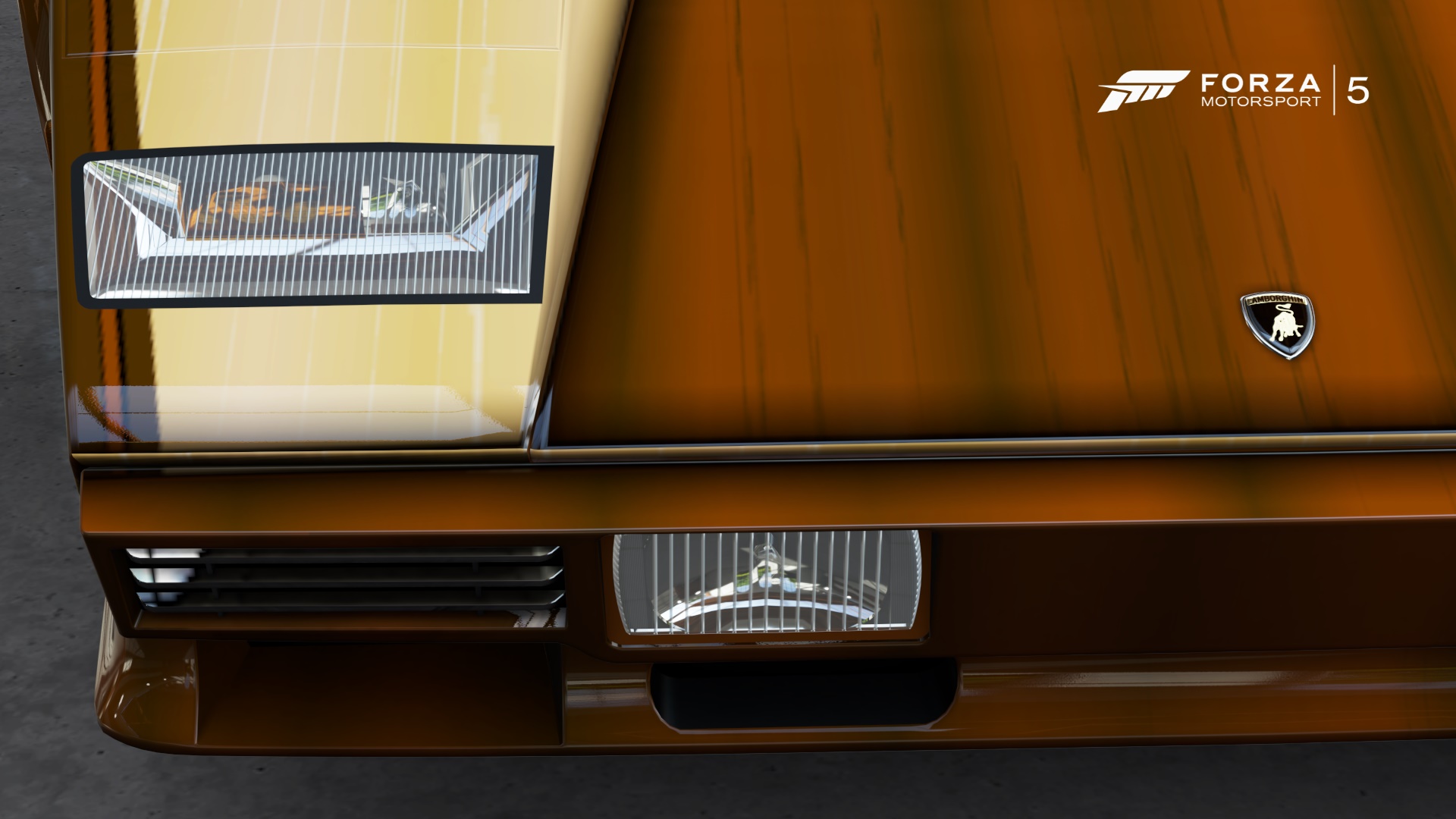 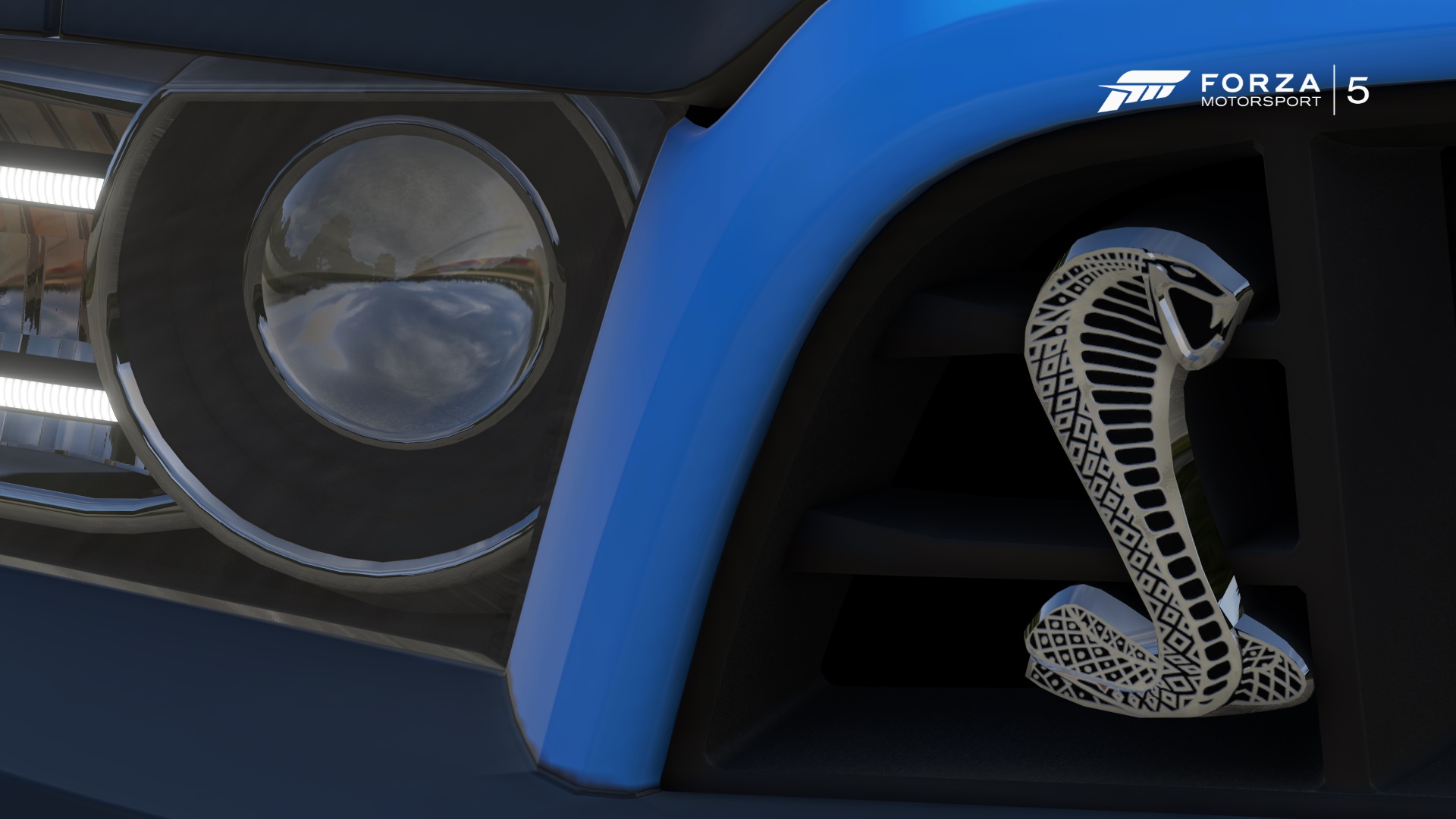 Here are my entries! Hi,my entries for the week N are in my storefront
GT: VTeam SAKAL

Thank you for the entries. I am locking this thread now.

We also may soon have another contest opportunity for you photographers out there, so keep an eye on the community section of the forums for details.