Submission Instructions
o To enter, upload your photo to the Forza Motorsport 5 storefront (in game) with “PhotocompAU” in the description. (All one word)
o You may post your photos in this thread if you would like to show them off on the forums, however it is not a requirement for entering the contest.

Submission Deadline
o This thread will close on the morning of February 11th and judging will begin. No other entries will be taken after judging begins. If you do not put the proper description in game when you upload your photos, your photo will not be seen and therefore not be entered into the contest. 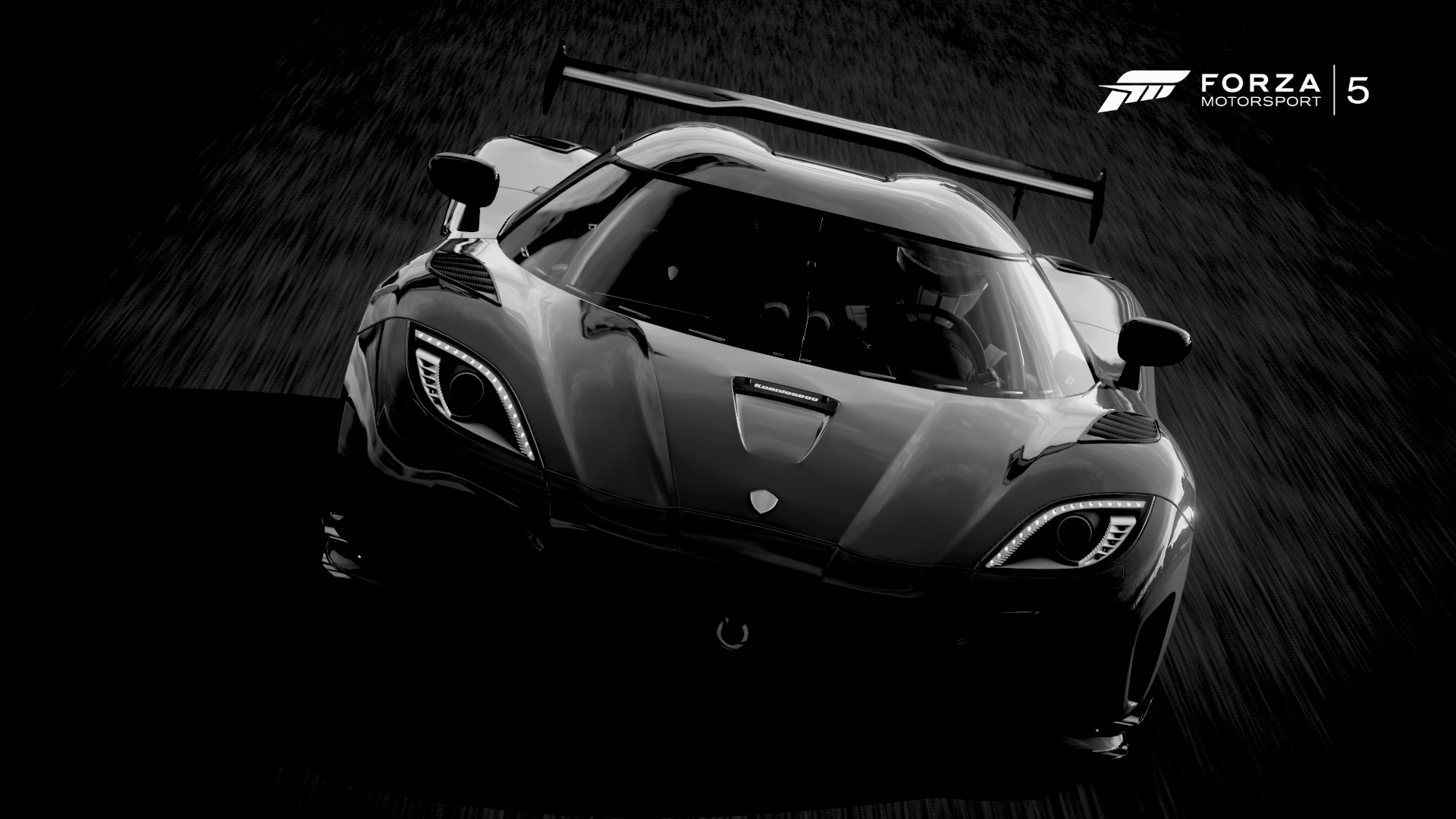 My entries for this week:

A little wink to the sixth installment of the series Forza Motorsport.

Not really original, but in the end it sums up the world Forza Motorsport ! , the motorsport are here . 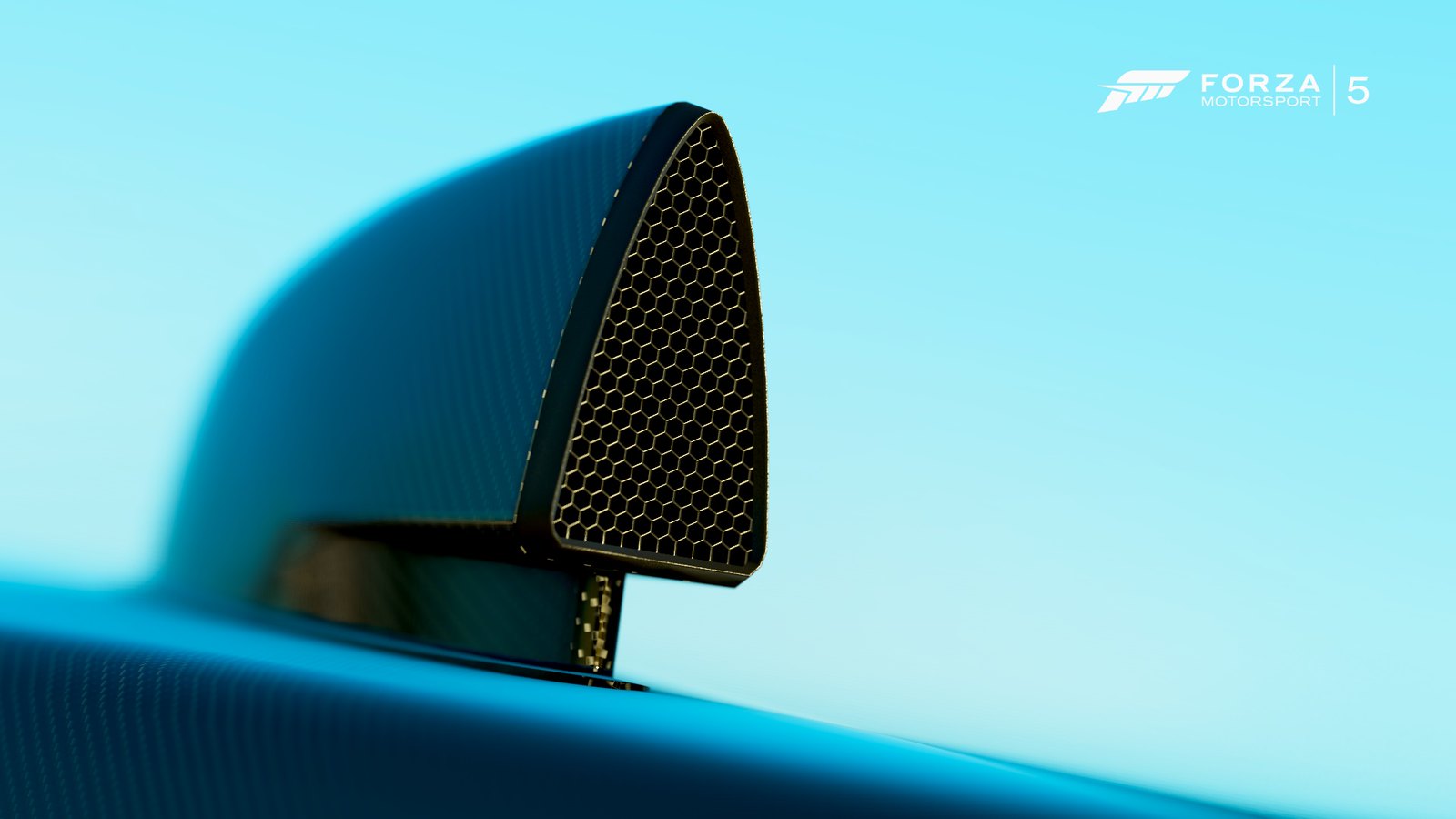 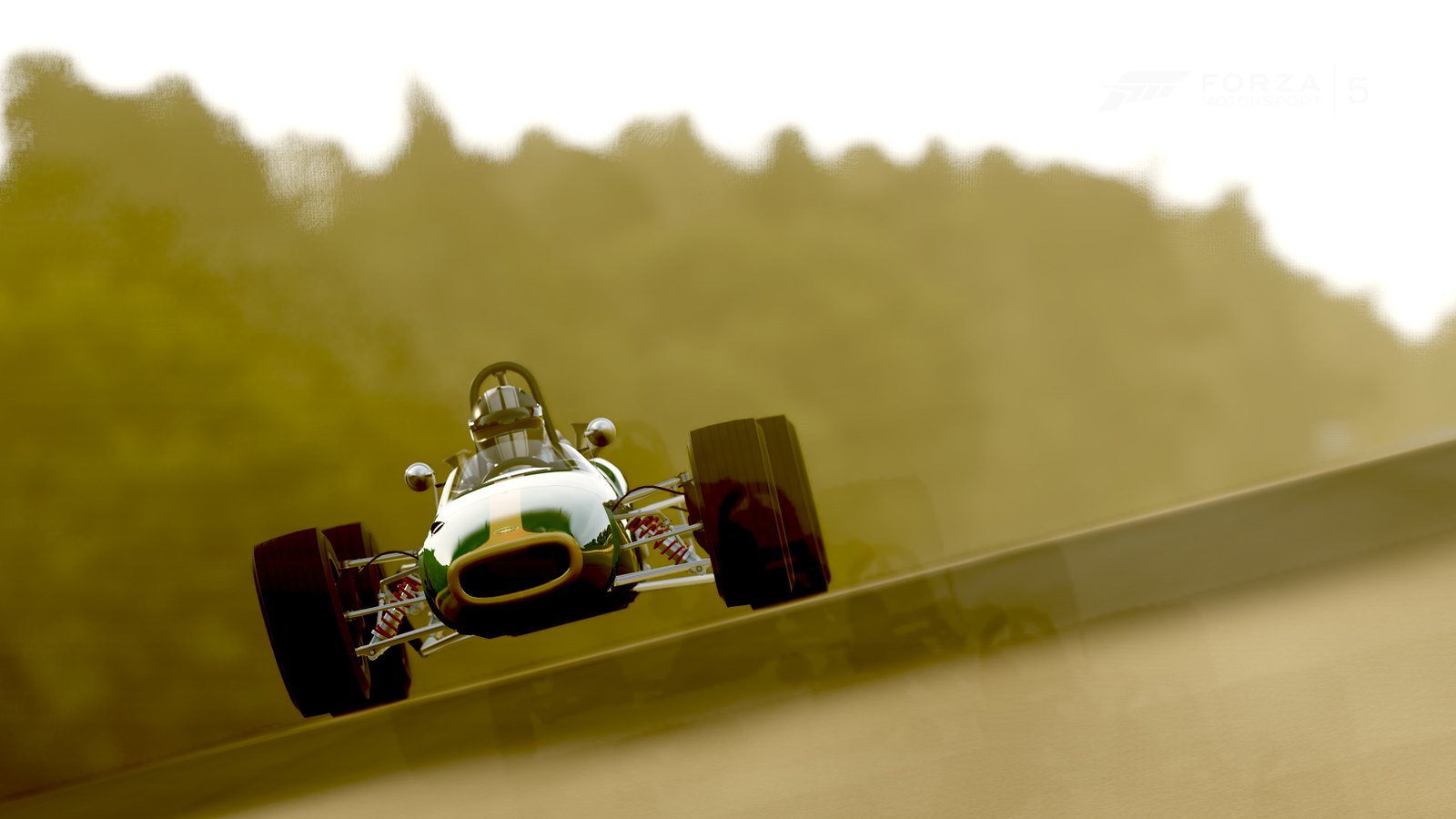 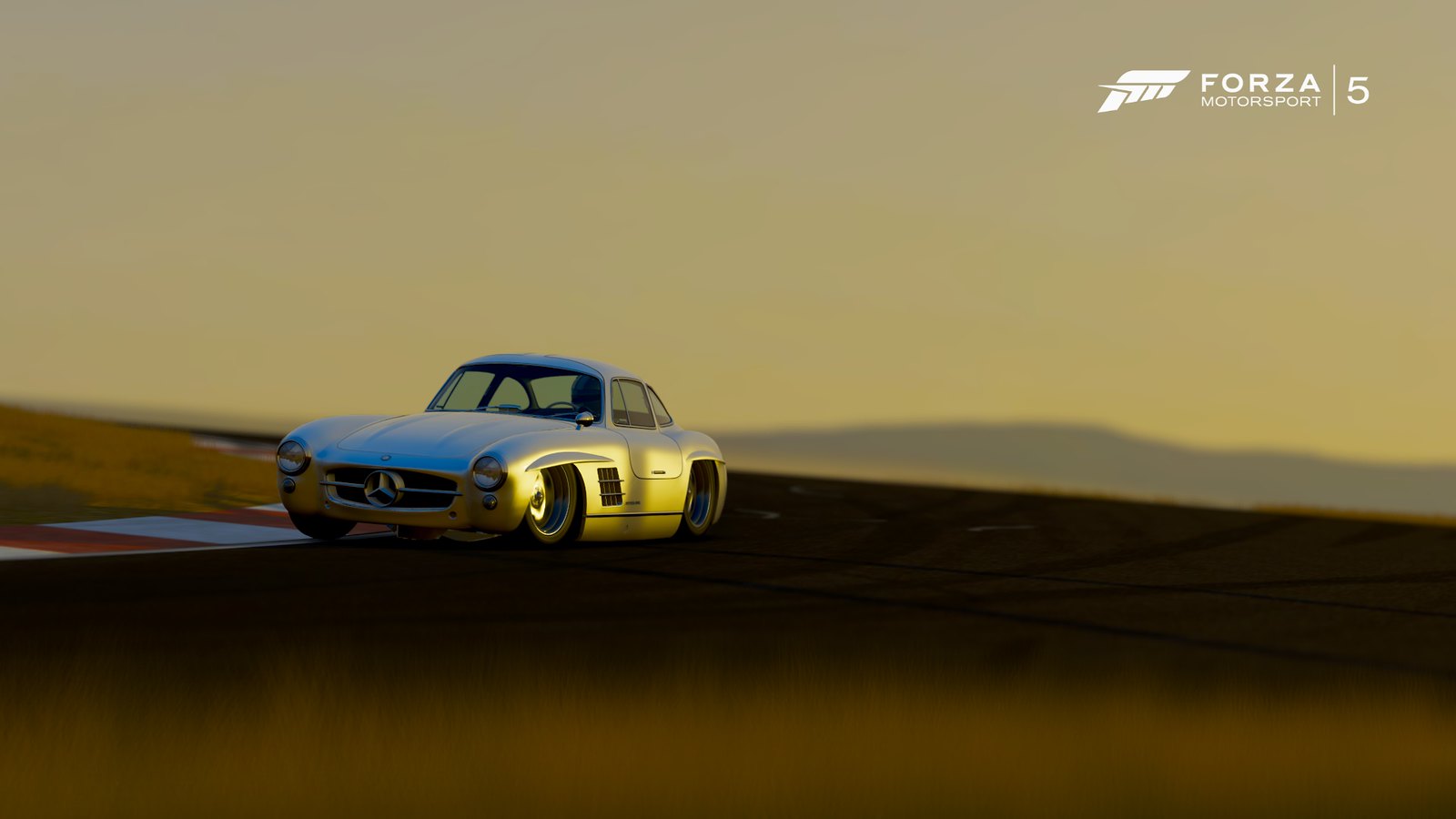 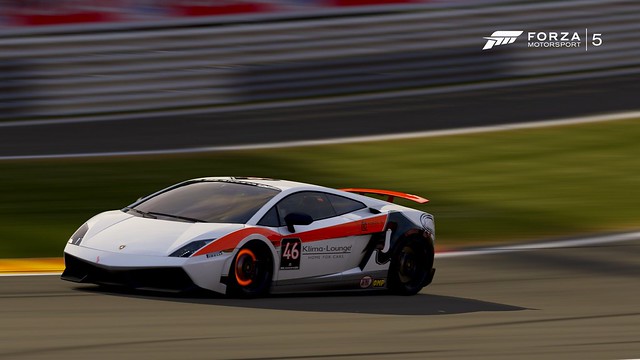 Thank you all for your entries, closing this up now.