In honor of the Buffalo Bill’s dominant win over the Patriots in the NFL wildcard game, here’s a Josh Allen #17 livery for the Jeep Trailcat. The Trailcat will be featured in the Series 3 Winter season’s weekly challenge. 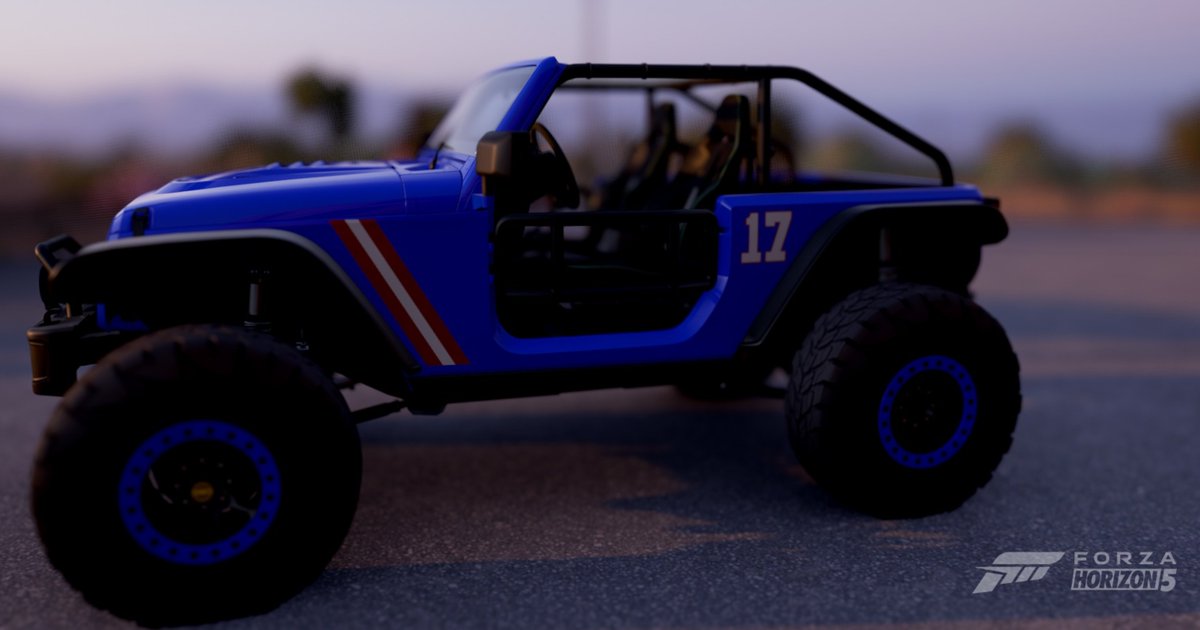 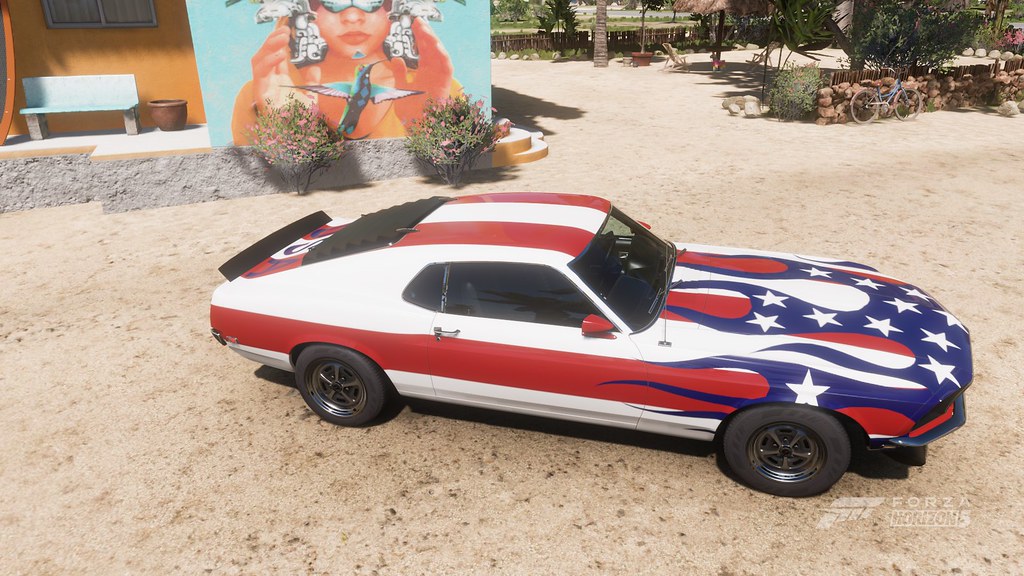 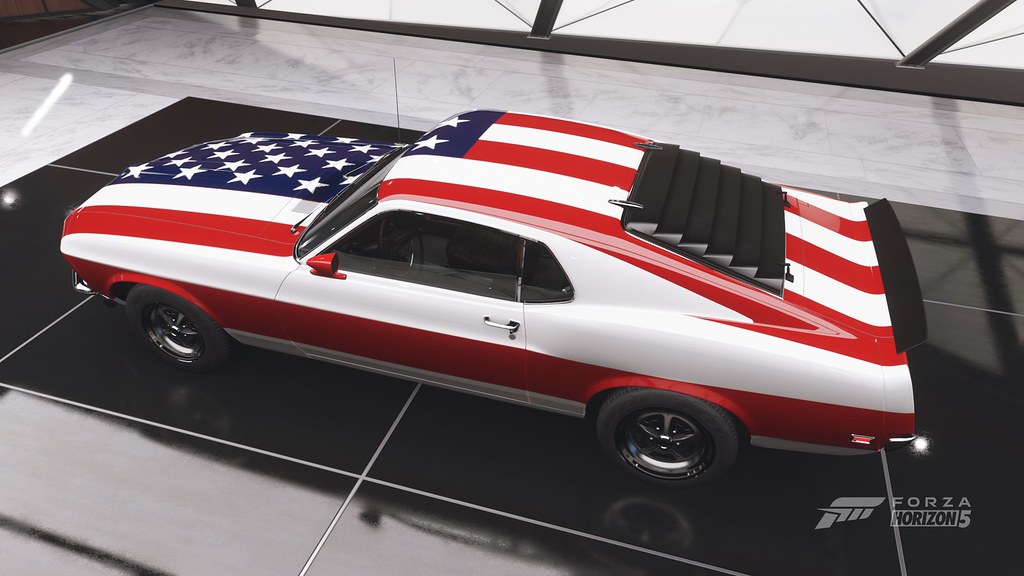 Based on the image in next week’s playlist, it looks like the USA vehicle for the Series 4 Autumn Trial is the 1995 Corvette. Here is a USA flag-based livery that you can use if you drive for Team USA. 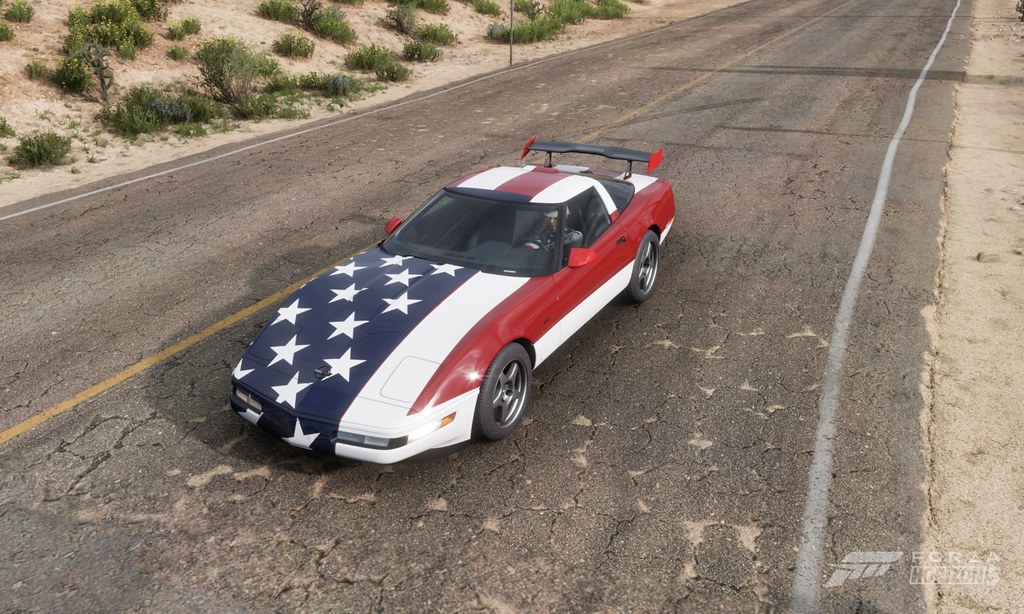 Also, I need just one more download for my USA flag Mustang Boss livery to hit 100 downloads. How about downloading and giving it a like? 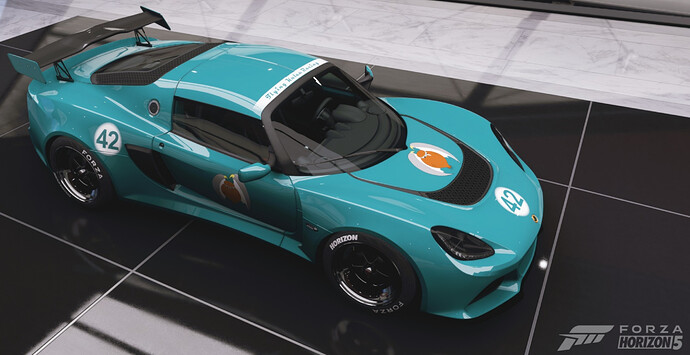 Based on what I’ve read, Series 6 Summer will feature S1 Classic Racers for the Trial. I have done up a 1966 Jaguar XJ13 in case that info pans out. I am still using @AlsoKnownAsRukh 's vinyl that he created for me. I do need to create my own version of it sometime, so I can share my Flying Kulau Racing liveries. 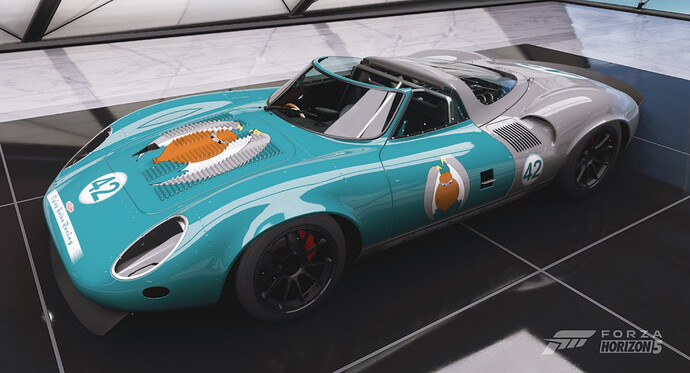