What if you only owned one car, and it was made prior to 1974?
Let’s say your eccentric Uncle Bud gave you his beloved old car and you wanted to campaign in all kinds of events from hillclimbs to darg races to high-speed circuit and oval races, to tight & twisty technical courses like Viejo Extreme?
Let’s find out which of the old classics is most versatile.
You must choose one car for the first challenge event, which will be Road America. The same car will be your ride for the whole “season,” with a new and different type event coming up every week or so. There are some rules~

My replay is up on my SF. I actually had a slightly faster lap earlier in the week, but failed to save a replay. I’m in with a 2:20.843 based on this replay. Not a great start, but I don’t really expect to be the fastest in this crowd.

When you see this thing pull into your garage…

…you know you just won a pile of credits by playing Racer’s Lounge challenges. Now I did put a DB9 engine in the DB5 & removed the front & rear bumper and added Hole Shot Wheels, the paint is my version of British Racing Green, if any of these mortifications are illegal please let me know,

Now I did put a DB9 engine in the DB5 & removed the front & rear bumper and added Hole Shot Wheels, the paint is my version of British Racing Green, if any of these mortifications are illegal please let me know,

If your Uncle Bud is no longer with us, I have no problem with the mods you made. If he’s still around, he’ll have a fit when he sees the bumpers are missing.

Speedway (oval) racing will be next.
Second round upcoming, in about a week.

What’s the consensus? Do I continue with this series, or is it not very interesting?

I gave this a few attempts, but S class power in a pre '73 chassis and not allowed aero - just a too much for my patience level =/

I interested. I’m thinking of using the 1969 Pontiac Firebird Trans Am. Can we use and upgrade turbo? Is sport chassis reinforcement and roll cage ok? Is American Racing Torq-Thrust M rims ok? Are there limits on rim size and tire width?

I interested. I’m thinking of using the 1969 Pontiac Firebird Trans Am. Can we use and upgrade turbo? Is sport chassis reinforcement and roll cage ok? Is American Racing Torq-Thrust M rims ok? Are there limits on rim size and tire width?

no rollcages, but there are no limits on rim type/size/tire width: engine upgrades and unseen chassis mods are fine

my uncle, who used to work for the EPA, gave me an old Dodge. I think it had “Daytona” or something written on the side of it? Anyway, it also had a bunch of parts and such that came along with it. I will see if I can get it runnin’…

Stock/street appearance - No areo, No roll-cage, no all-wheel/four-wheel drive, but engine swaps and aspiration upgrades are Ok, right?

T0rqueFact0ry couple of questions. 1. Do I have to beat your Road America time to continue in comp? 2. Is turbo considered an engine upgrade and OK?

Seems me and MBD Titus - our uncles are related somewhere back on my mother’s side ;] Thanks for the help ;] 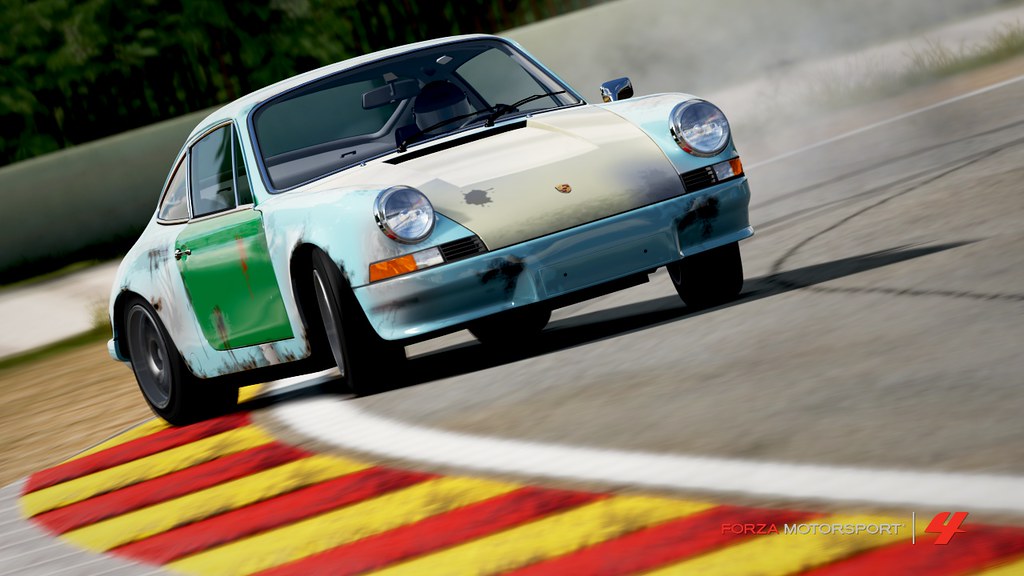 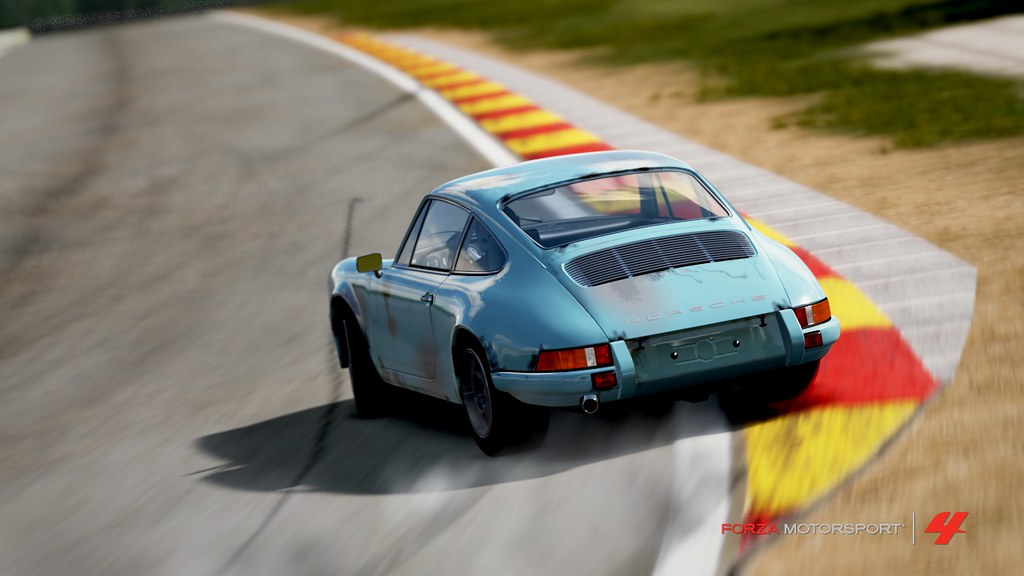 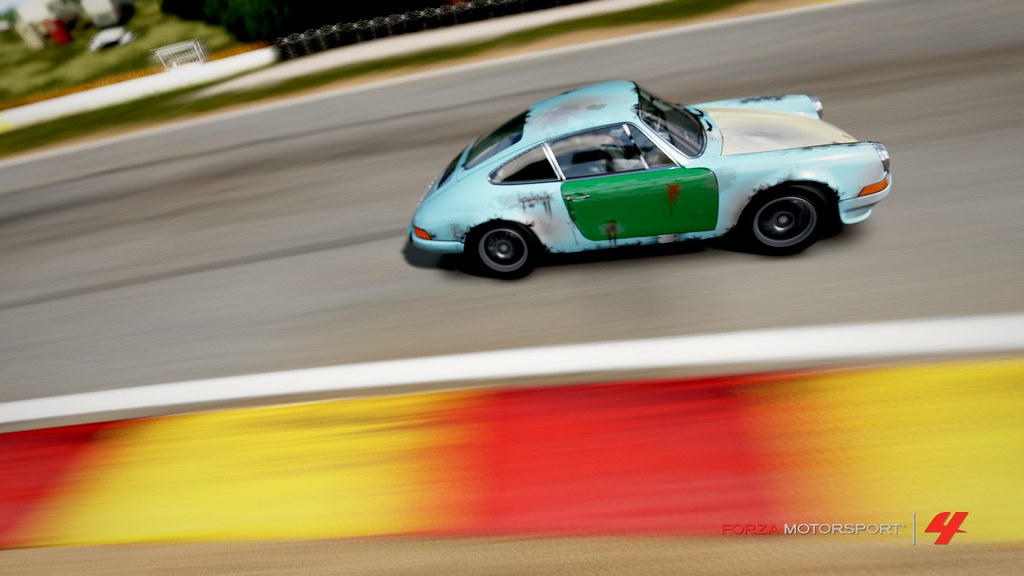 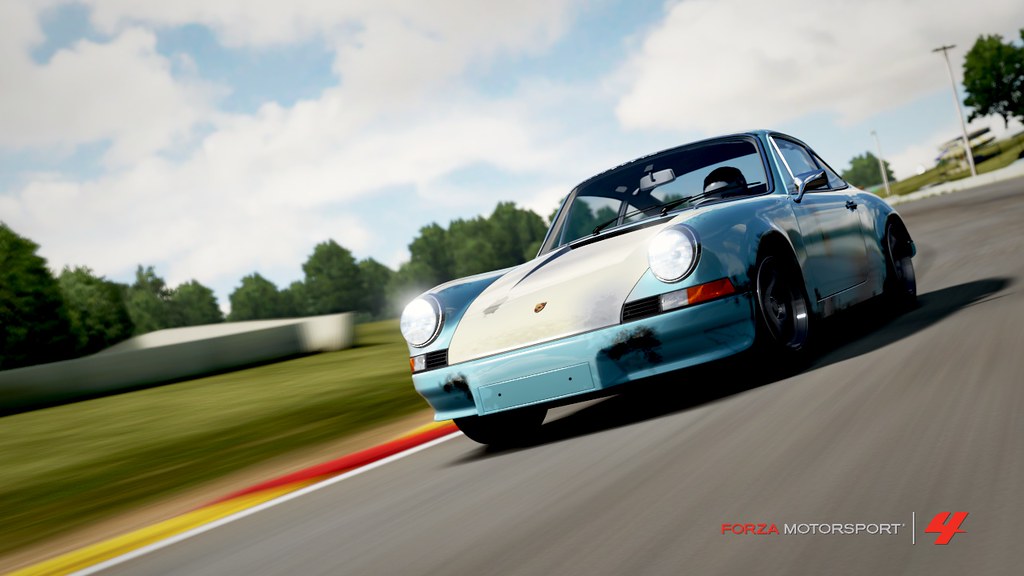 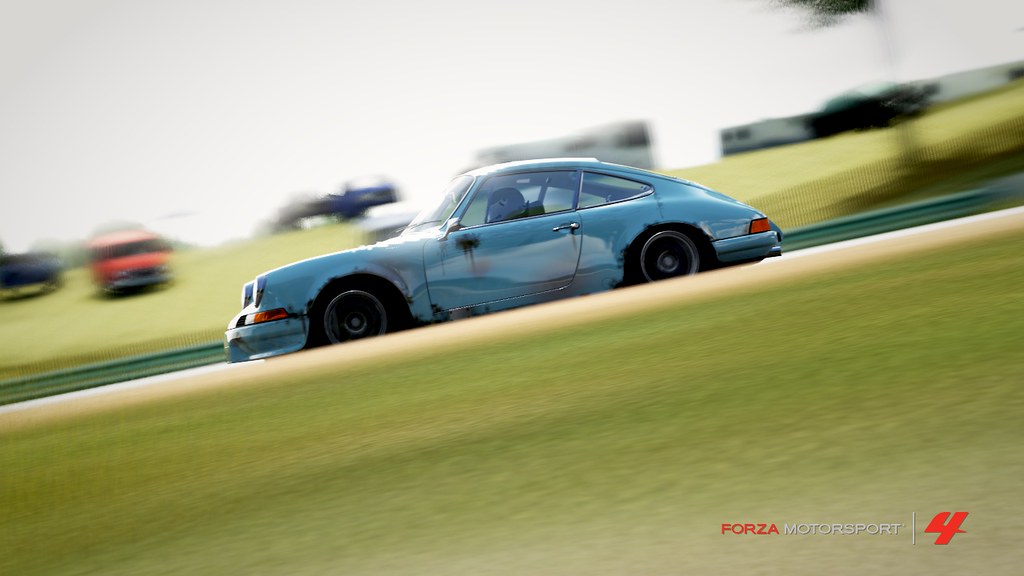 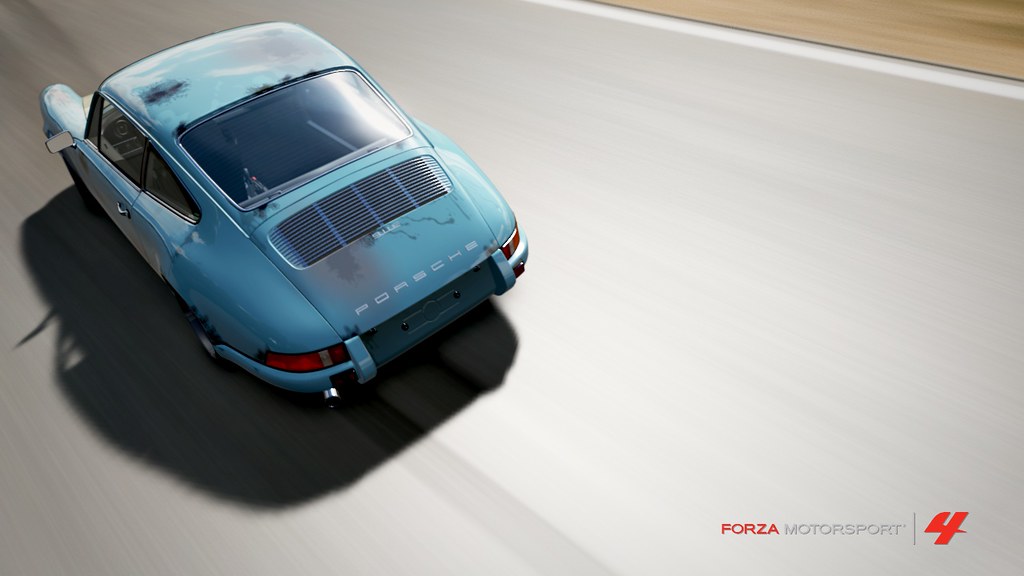 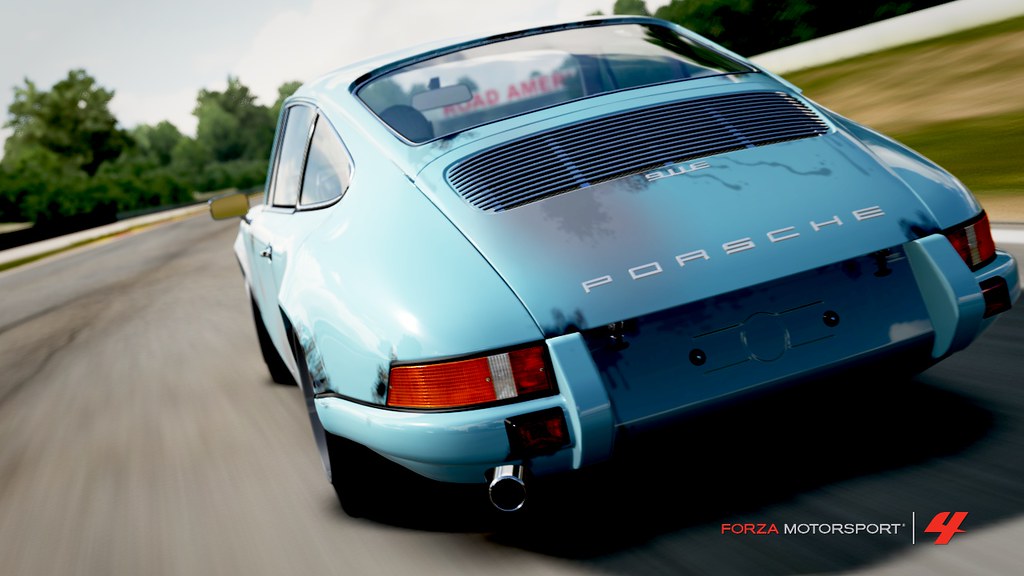 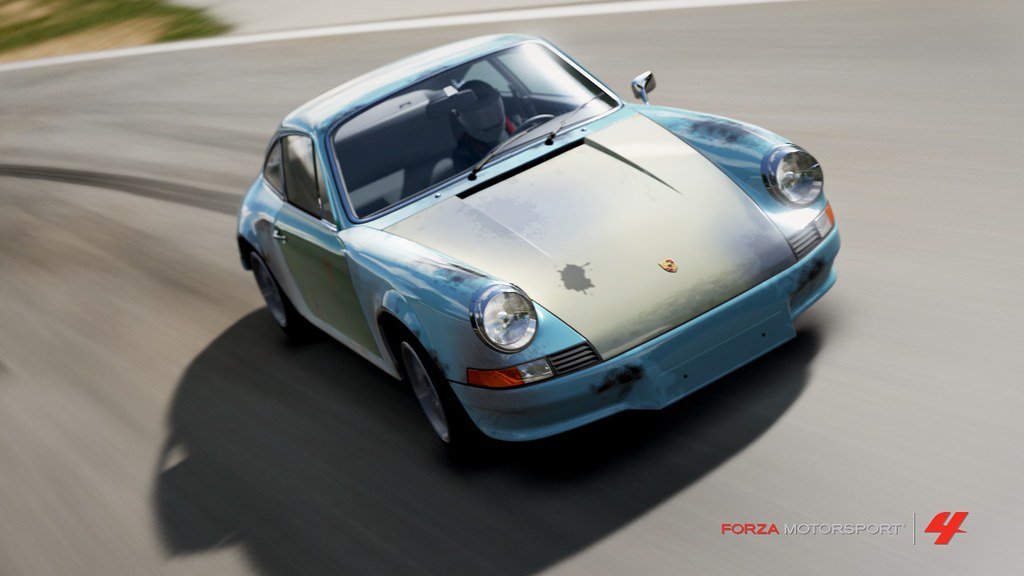 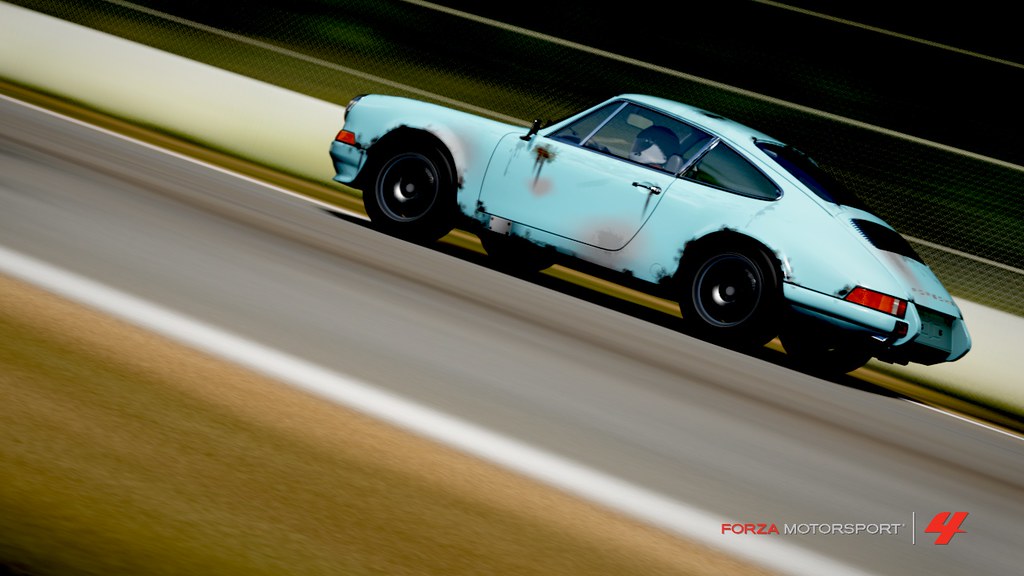 My Uncle Bud gave me his old 1969 Pontiac Firebird Trans Am since he got a newer Firebird. Hope I can get this Firebird to be competitive. So far I got 2:43.655 on Road America. Replay in my storefront named BudsOldTransAm1. 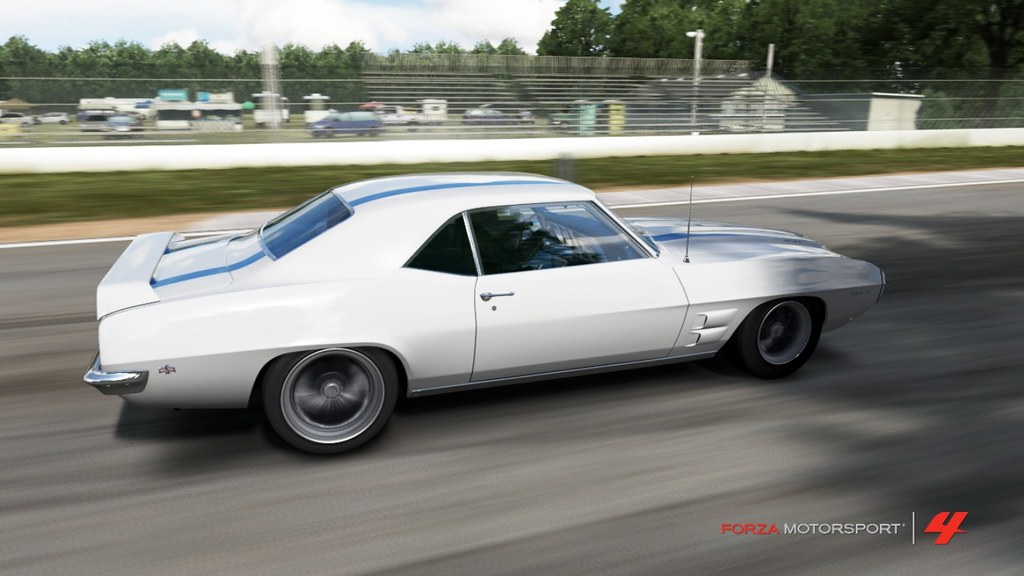 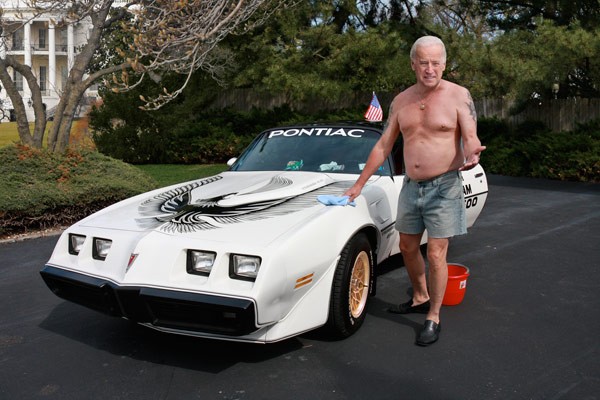 2:10.852 looks like a winner. That’s exceptionally fast, if you ask me. I am leaving this open until after the second episode ends. Beyond that, anyone joining us will not have a chance to score points for the first two events. But until then (let’s say 21 days from now), everyone can make another run at that 2:10 mark. Yeah, good luck with that. I’m going to give Road America another go myself.

A word about qualifying: beating my lap time is not a requirement for moving on to the oval racing comp. Taking part in R. America and Sunset speedway will not be required before jumping in during Episode 3 (drag racing). Trying this challenge is necessary before doing the Sunset comp. It’s a one-time modification of the rules laid out when the Uncle Bud season began. This is my way of giving new entries a shot at a point in the standings, which may seem a bit unfair to Titus, but I think he’ll be good-natured about it…

Having a single point for each event* is unusual but there it is.

*When we get to the finale, or World Championship of Uncle Bud, or Super-Duper Bowl, that event will be worth one point if won by the person who has the top score going in, but two points if won by anyone else. I’m also going to amend the prizes so that at least the top three drivers will be rewarded, but the main (King of the Hill) prize will still be 100million. If Kool doesn’t get that Porsche painted by the championship round, he’ll have to pay the fuel bill for the whole series.