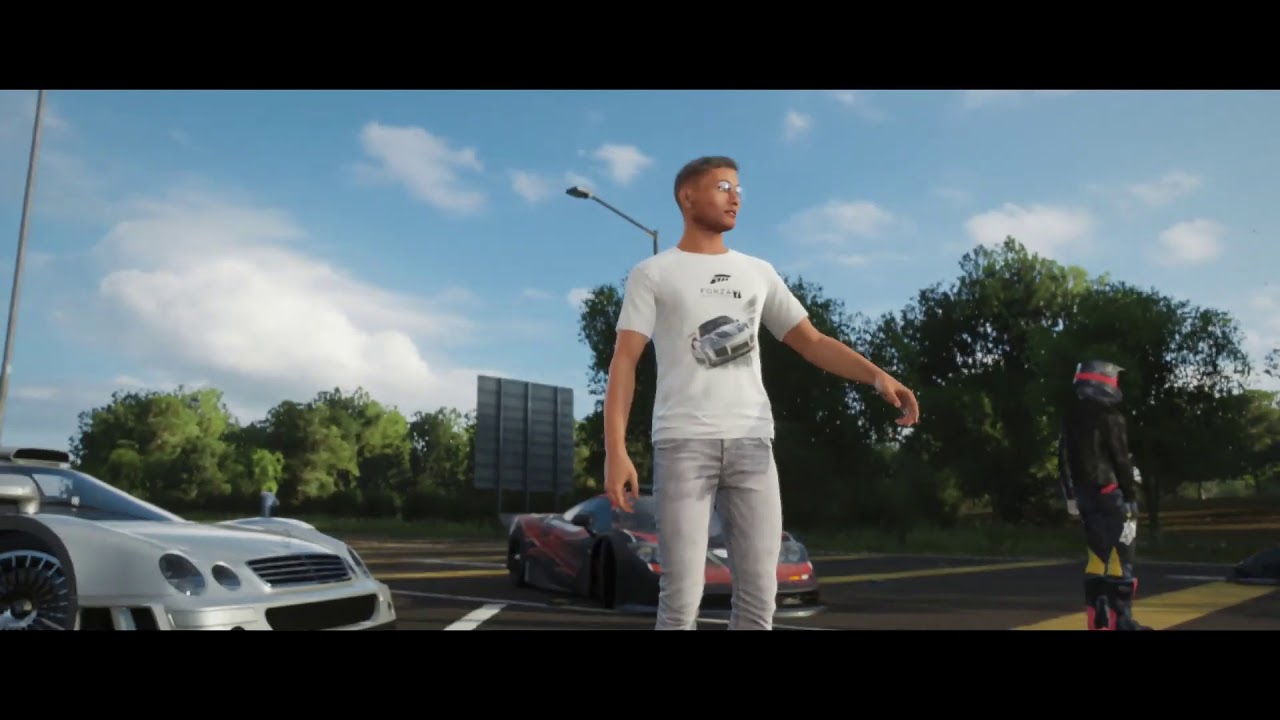 So, uh… So I guess the AI really are enhanced to [Mod Edit - Abbreviated profanity, profanity and profanity that is disguised but still alludes to the words are not permitted - D] in all races (especially street races) breaking the laws of physics and rules of gravity…

My friend was the host of the game and the AI were on highly skilled? Whatever skill is below pro. So yea… I play on pro or unbeatable depending on how [Mod Edit - Abbreviated profanity, profanity and profanity that is disguised but still alludes to the words are not permitted - D] the AI gets in street races and I couldn’t imagine what it would have looked like on any of those skills.

Now that’s launch control!! should of been in the Horizon 4 trailer.

I believe what you are seeing is server de-sync from network lag. If you play offline against drivatars, you won’t see this issue.

There have been literally countless threads about how the AI are rigged and unfair, with people saying that it’s true and others saying that we’re just bad at the game and we should just improve our driving and stop complaining.

I think this video is a perfect example of how the game is indeed rigged. I get it that that AI shoots that fast in front just so the human driver would have a “challenge” and someone to overtake about 60% of the race in, but still, it’s done in such an overt and crude way that - for me - it breaks all immersion and just makes me complain.

I’m not asking for 100% real life physics, hell, we jump our cars for kilometers and we make it out alive, but what I ask is for a believable deception, something that would trigger my suspension of disbelief and let me enjoy the world. When I see a literal spaceship taking off, because I know that it’s something that - however improbable - is something my car could never achieve, just irks me.

Lol, np. I was actually lmao too when it happened but I don’t have push to talk for voice activation setup for FH4 to work with my controller and shadowplay as I play on the pc.

I’ve never seen anything like this before. It’s clearly some sort of major glitch though not the game being “rigged”