Well, it’s PRETTY much all there from a road and scenery standpoint…what are the chances Turn10 gives us the current version of the Gold Coast 600 track in the next Motorsport installment? Would be a really cool tie-in between the two games, and the track is absolutely mega. 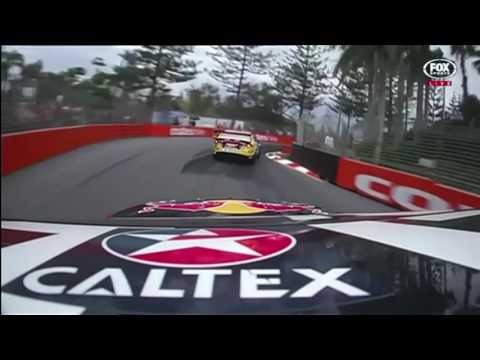 I don’t see a reason why they couldn’t do that in the current version of FH3. The game already features ad hoc street circuits, so it shouldn’t be a big deal at all. The fact that the studio doesn’t want to acknowledge real world circuits in this game is really just uncanny imo. We have a good case that Mount Panorama and the gold coast circuit should be featured in the game. I’m hoping we see it in the upcoming expansion set.