Posts about modeling errors with cars will be merged here, but the forums are not the place to let the developers know of these issues - submit a ticket at Forza Support as described in the Support thread above so that the team can gather the information.

Not sure where else to put this out, but I’m sure some people have heard the sounds of the Nissan 350z, and the BMW M3 E46 and noticed that the sounds for those cars are mixed up. I’m hoping Playground is aware of that and plans to fix it 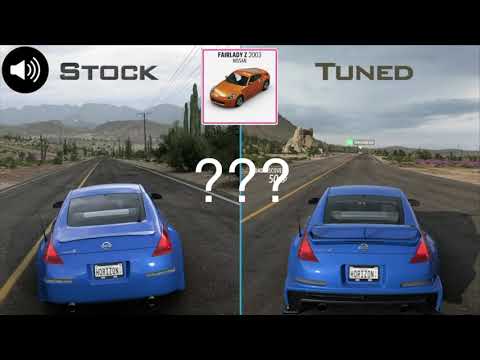 -Ferrari LaFerrari- rear diffuser flaps were active with the spoiler in FH3, since then they have been static, can they please add the animation again

Zonda R - RPM gauge on the wheel is not working.

Ericship did a video showing that the S15 model still hadn’t been fixed (at least in the preview build) might be updated in the final build but will need to wait until the 5th to confirm unless one of the dev team can confirm this earlier than that date.

There is a floating pallet over one of the houses in Mulegé. 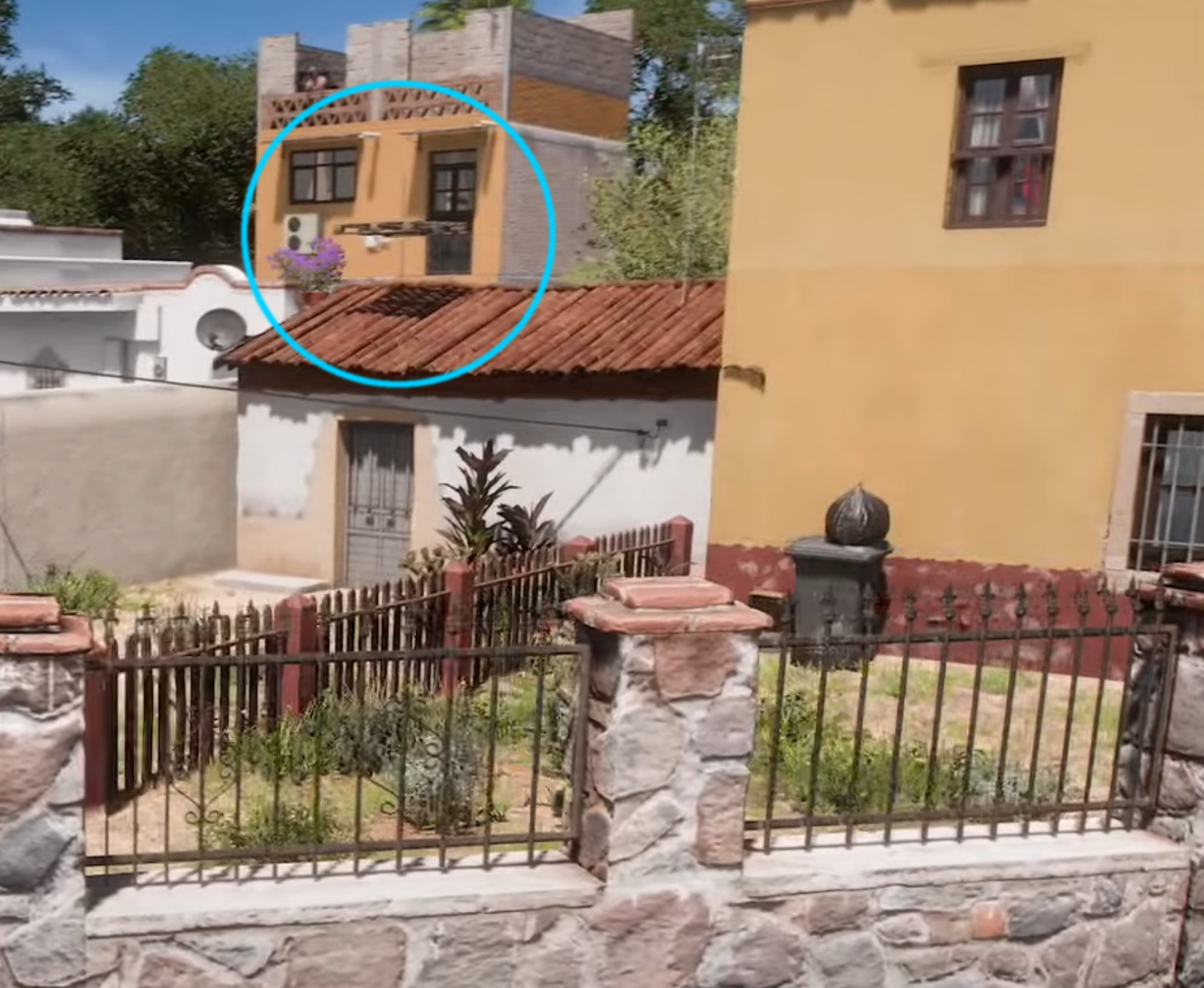 2004 Impreza STI is still wrong - Model used is a JDM twinscroll STI but it makes the distinct Subaru rumble, which it shouldn’t, also has widetrack front bumper and wheels but doesn’t have the rear arch extensions.

Heres what a JDM twinscroll sti should sound like! 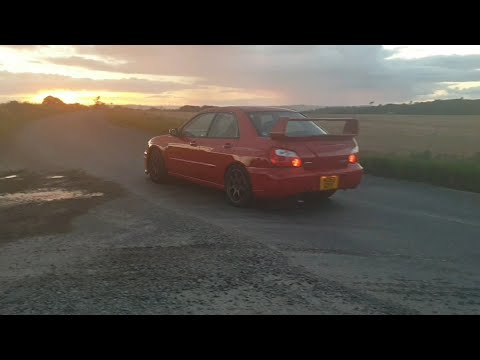 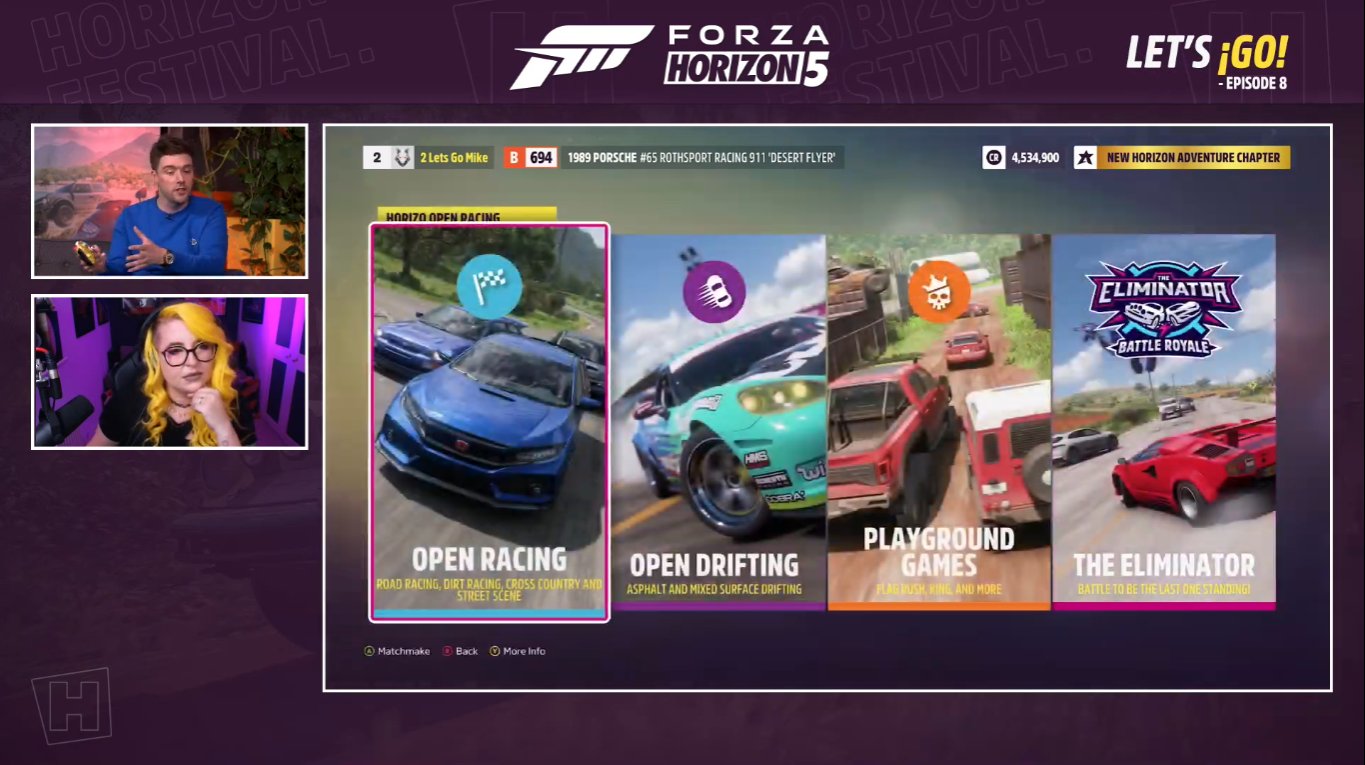 The color of the rear reflector on the Lamborghini Countach remains wrong following the FH4. The rear reflector on this car is fixed in red and not gray, regardless of the body color.
This error first occurred on the FH4, and all previous Forza series Countachs had the correct red reflectors. Please fix them.

I just wanted to point out the fact that the performante speedometer should be updated so that it is in corsa mode and not in cold start strada mode. As an owner of a performante this is really messing with my OCD and should be fixed. I believe this is a simple enough fix that can come as a patch later on.

Another thought…. Maybe later on in the game.

Customizable back fire. That would cool. Length of fire as well as quantity of back fires kind of like how nfs heat did it but with different options.

Playground, can you guys change the BMW logo from the 2020s? The old BMW logo is still being used in H5 and needs to be replaced.

1994 Nissan Silvia K’s has weird texture on some aero parts.
・Stock marker shadow on some aftermarket front bumpers.
・Some rear bumpers are darker than body color.

I think that the sound for VR6 engines in FH5 is mixed with different car (probably). I think like this because in previous titles VR6 sound was correct and really close to the real life. Did anybody notice the same? Is there any chance that it will be fixed? Im asking because i know They also mixed sounds of BMW E46 and Nissan 350Z…

Don’t know if this is a bug or removed feature but the steering straightens itself out when the car is stationary while entering photo mode. I loved this feature in FH4 since it made possible to get those turned front wheel photos giving the car a better stance.

There are raindrops inside of car, not on windscreen.

I’ve noticed the train that runs on portions of the map has a visual glitch - switching between it’s intended appearance and black.

Also, I’ve noticed the NPC vehicles appear to be floating as I approach them with what looks like a placement pin under the centre of the vehicle. Once you get pretty close the wheels and details pop into place.

I’m on Xbox Series X. Have also submitted a ticket regarding the above.

It’s disappointing that Playground Games didn’t listen to any of the feedback from FH4 about the 2020 Shelby GT500 model. I figured between games they’d take time to correct things people found wrong with the different car models. In fact, they went backwards and used the speedometer from the 2018 Mustang GT that only goes to 160MPH not 220MPH. The following changes that need to be made should be easy:

In the scheme of things they aren’t terrible inaccuracies but they do take away from the immersion of feeling like you’re in an actual GT500.

I’ve noticed that the Ferrari tdf has an issue with the color of it’s carbón fiber accents they look gray almost white, they should be black, it looks awful please fix it. I also would really love if you could change the lambo huracán performante dashboard display it should be corsa not strada. thanks