The long awaited car customizaion expansion never came for FH4 but it looks like it got rolled into FH5: 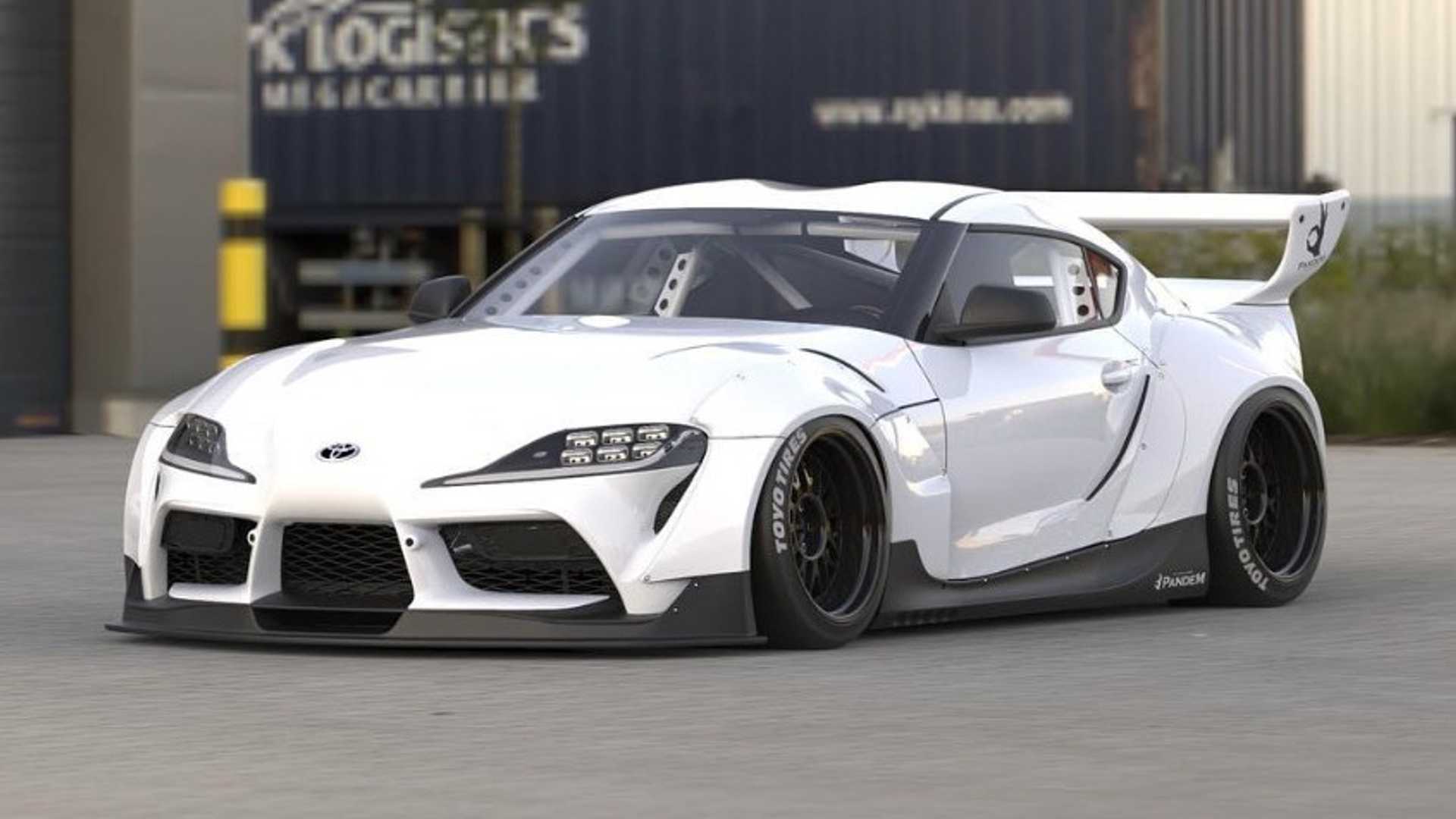 Hoping against hope for:

That would be a good option to purchase a collection from a in game shop using credits that we win. A bit like getting them in Test Drive 2 if my memory serves me correct.

Possibility to paint: (possibly like Paint groups in FH4):

Possibility to paint: (possibly like Paint groups in FH4):

They confirmed the calipers are able to be painted.

I REALLY hope that T10 will finally make convertible tops able to be up/down at least as a selectable option in the garage (maybe in the aero category), or possibly even allow toggling tops up/down in game. This was my primary complaint for FH4, when most “convertible” cars had the tops UP by default, and no way to change that except in Forzavista. Like I said before, what is the point in giving us “convertible” cars that aren’t really able to be convertible? The issue was never resolved in FH4, despite being teased with a “it’s something we are working on” sort of response. I am hoping that the devs can do it right in FH5.

I REALLY hope that T10 will finally make convertible tops able to be up/down at least as a selectable option in the garage (maybe in the aero category), or possibly even allow toggling tops up/down in game. This was my primary complaint for FH4, when most “convertible” cars had the tops UP by default, and no way to change that except in Forzavista. Like I said before, what is the point in giving us “convertible” cars that aren’t really able to be convertible? The issue was never resolved in FH4, despite being teased with a “it’s something we are working on” sort of response. I am hoping that the devs can do it right in FH5.

It’s been confirmed to be in the game. It was teased as a quick Easter egg in the gameplay breakdown and later confirmed in a Q & A session.

The devs said you can just stop and click a button at any time. No pause menu or festival required.

I REALLY hope that T10 will finally make convertible tops able to be up/down at least as a selectable option in the garage.

The “Foldable roof” was implemented a long time ago in Forza Horizon 3. (see: https://www.reddit.com/r/forza/comments/o00uxu/something_like/)
But for some reason, the developers kept the feature for themselves.

As i say every time they bring out a new game, changable wheel dimentions the way midnight club L.A did it, you change wheel size, tyre size, tyre width, ride hight etc all how you you want it. For example i love the old alpine A110 but making a rally replica in horizon 4 was a nightmare… i just want 13” rims with lower profile tyres on it. Not some massive wheels because the tyre profiles on horizon 4 were huge. For some reason they don’t let us lower wheel size and tyre profile in forza games. With the exception of a few times where you could change an SUV or offroad vehicle to have smaller wheels, but the tyre profiles were still huge. Other than that i think maybe some proper wire wheel options (not only for lowriders but for classics too) maybe the option to strip interiors out and add rollcages? Or seap out windows to have race car or nascar style netting? The customisation is actually getting a lot betting in these games so i think just having the freedom to do our own wheel and tyre sizes how we want would be the icing on the cake for a whole lot of people.

Please give us the ability to change the materials on the paint layers, so we can make for example a paint mixing carbon, matte paint and chrome or whatever, it will be a real improvement on the paint mod

sincerely hope that PG takes the gran turismo sport route and lets us upload vector images to their servers to then use in game. as much as i love the vinyl editor as it is - not sarcasm, i’ve had countless hours of fun using it and essentially teaching myself design principles because of it - there are some particular shapes that are hard to recreate efficiently with primitives, but that become intuitive to recreate using bezier curves. even if there was an impact (similar to layer count) depending on file size and complexity in order to incentivize path optimization, i think this particular change to the livery editor would make further livery creation extremely accessible and approachable.

I am super cynical on the “100s of new visual upgrades”. The way l read that is they have added one or two new kits to about a 100 new cars. So effectively the same math as going from H3 to H4.

Everyone knows l absolutely want to be wrong on this. But listening to game marketing for two decades… I’m not yet impressed.

Thumbs up on the calipers!

I don’t mean to deny the opinions of those who have already posted, but on the contrary, I would like the livery editor system to remain as it is.
I would like to see the current livery editor system remain as it is, because while it has its flaws, it basically only requires the game and console, so there is no extra cost and it is a fair environment for all players.
I think the svg import style is also useful, but it would cost hundreds or thousands of dollars to build a vector graphics software and an environment that can create complex data with it, which is not fair.
If they do add such a system, I strongly hope that it is one that does not give svg import a significant advantage over players using existing systems, such as consuming a number of layers based on data size, as others have already posted.

Aside from that, here is my personal wish list.
*Since a lot of the content overlaps with what I wrote in the FM wish list thread, some of it has been copied from that thread.

Back in horizon 2 or maybe in 3 you could change the paint colors making normal paints metallic or other variations and I didn’t like when they took that option out. I would love to see that added back in to the game in FH5.

It seems they are going off-road focused in this one more so than the last, atleast by the demo. Please add more off-road options for vehicles such as mud tires or all terrain, also add lift kits for truck and larger tires, and even the ability to make offroad builds for cars. i know they have rally suspension, but in some instances it lowers a vehicle more than stock and also when you buy rally tires they are not as “beefy” as some of the stock truck tires.

I would really like to see air ride implemented in a fashion that’s different from any other game I’ve played that’s had air ride, I would like to have CONTROL of it, even if its just all up and all down, possibly by holding the cam change button and then up or down on the d-pad to raise/lower the car rather than having the car just air out when you come to a stop, this would be awesome for “stance meets”

More wheels is an absolute MUST, I know it’s been confirmed that there are 100 new sets of wheels coming to FH5 but this probably means (like what’s happened previously) that you will also be removing some of the current wheel catalogue and that’s not cool, it’s not that we don’t like what we already have, we just want more choice, personally I would like to see more deep dish wheels and also more super concave wheels.

More fitment options in general, some cars need bigger wheel options than what has previously been available, and they need the spacer option to bring them further out in the arches, too.

I would also really like some 2step/backfire/antilag effects added to the game, even if its just a few cars that have it initially, it would be nice to see it implemented.

Exhaust tips would be really nice too, along with window decals and light tinting, even if you made it so that you can apply decals to lights and then change the colour and opacity, that would be nice.