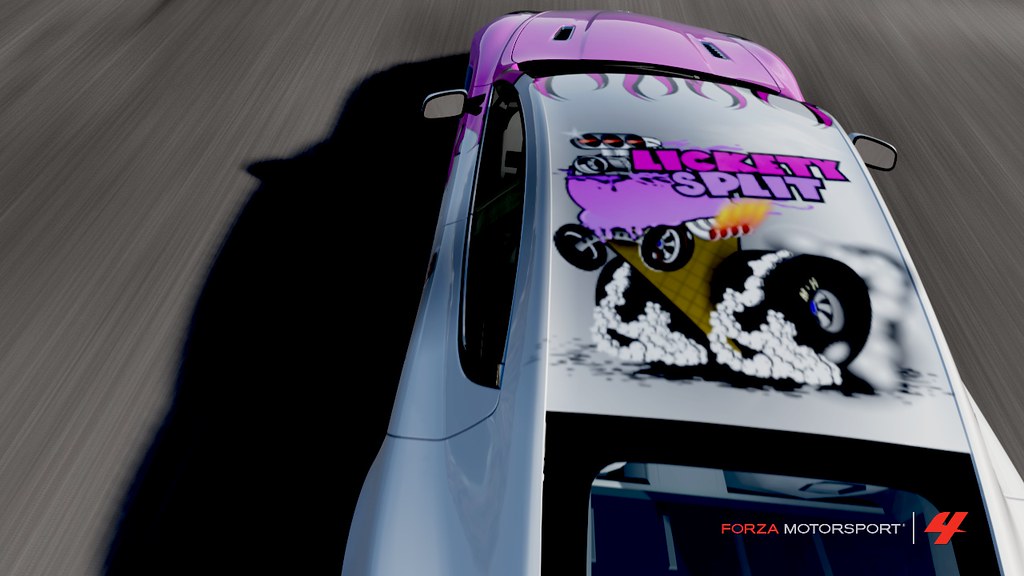 We’ll try to keep some comps going to give those remaining, or newcomers to the forums, some things to do ;] We may just get a handful of participants, but, hey, that’s OK ;]

Paints are allowed, but please if you use one, note the artist

No Homespace or Garage shots please, get out on the tracks and get some awesome “action” shots or some “stills” using Forza’s wonderful tracks or backgrounds.

No inappropriate pictures/graphics/language in shot

No damage in shot

Use your own photos, please

Use new shots please, ones that have not been used in comps before

You can edit/change pics up until the “CLOSED” post.

So let’s show off some your ‘Favorites’ that you own ;] 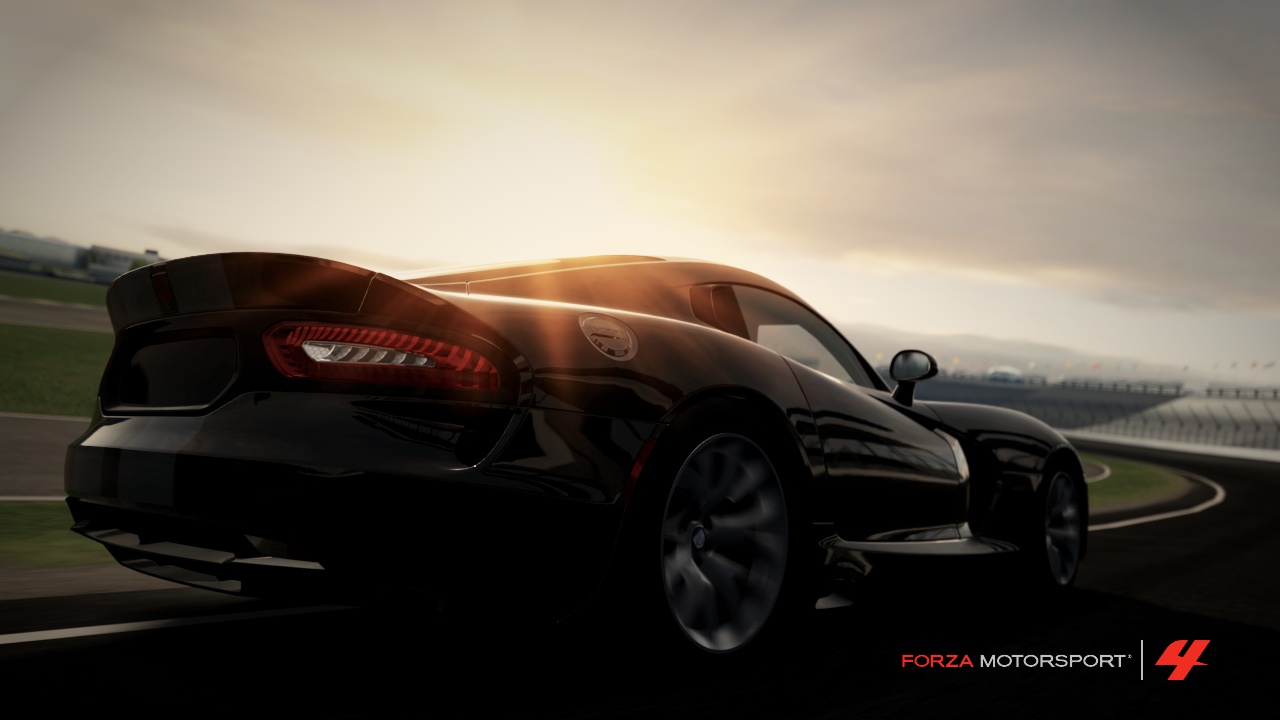 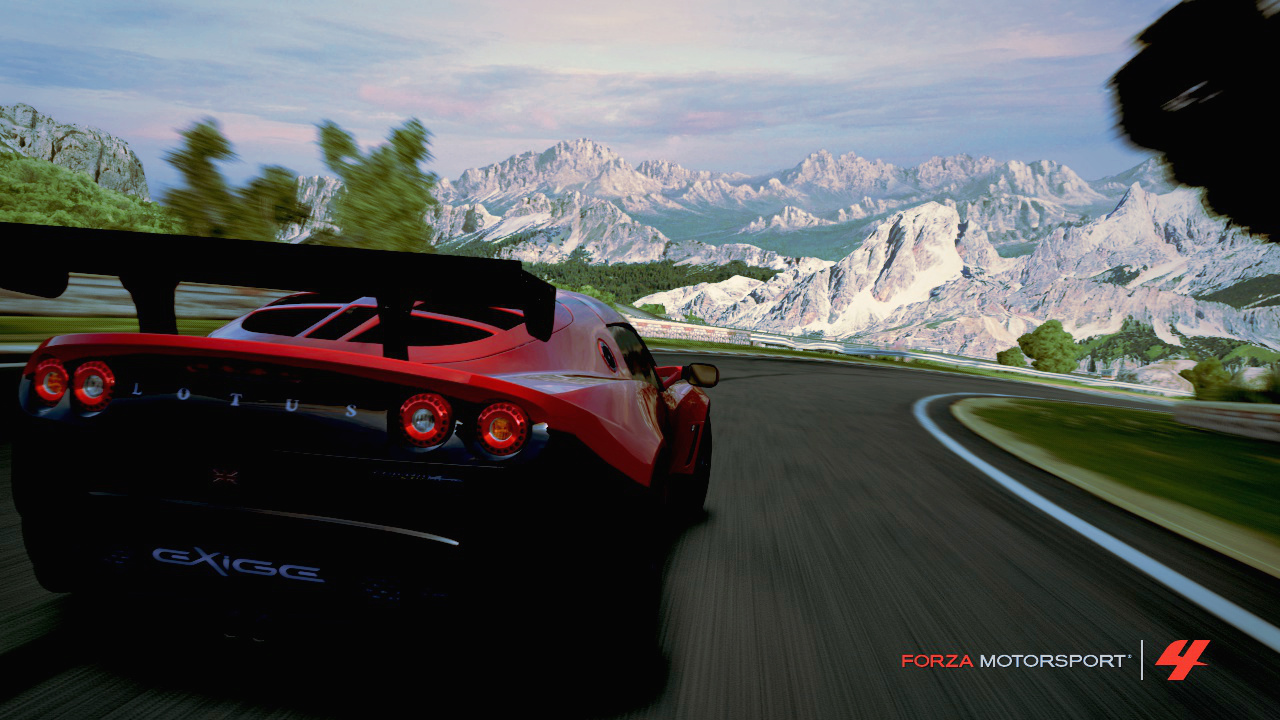 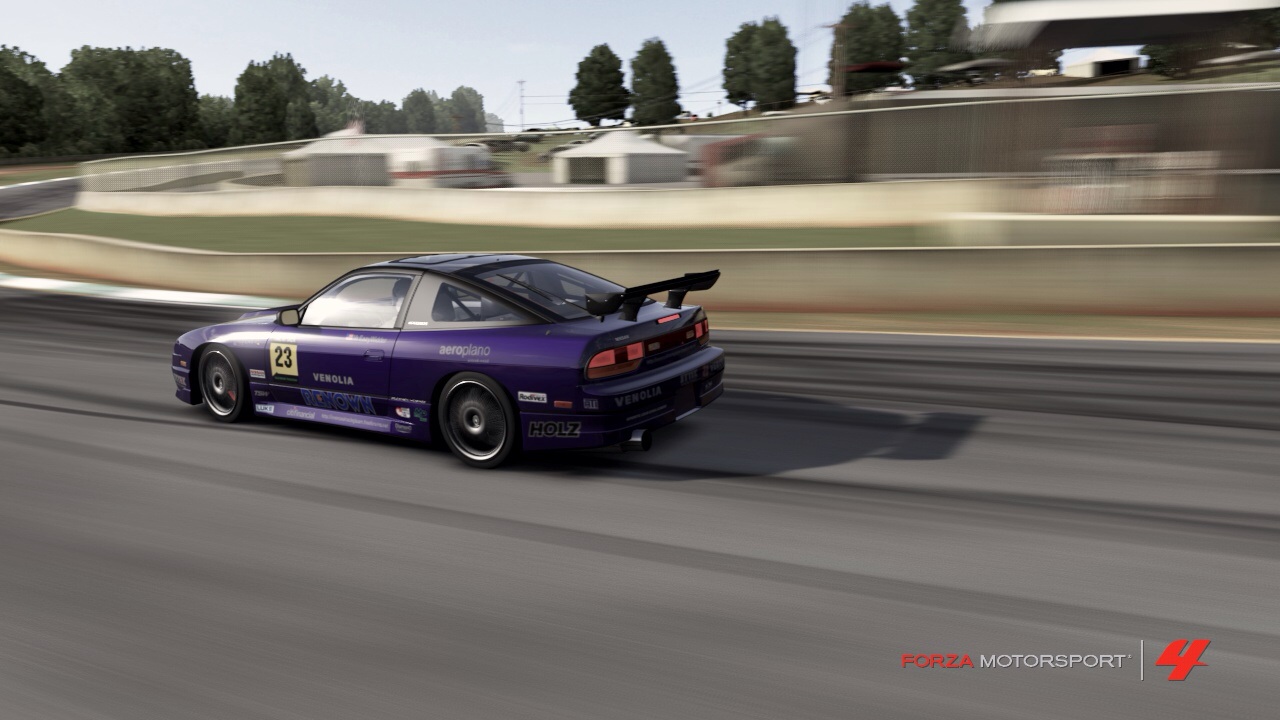 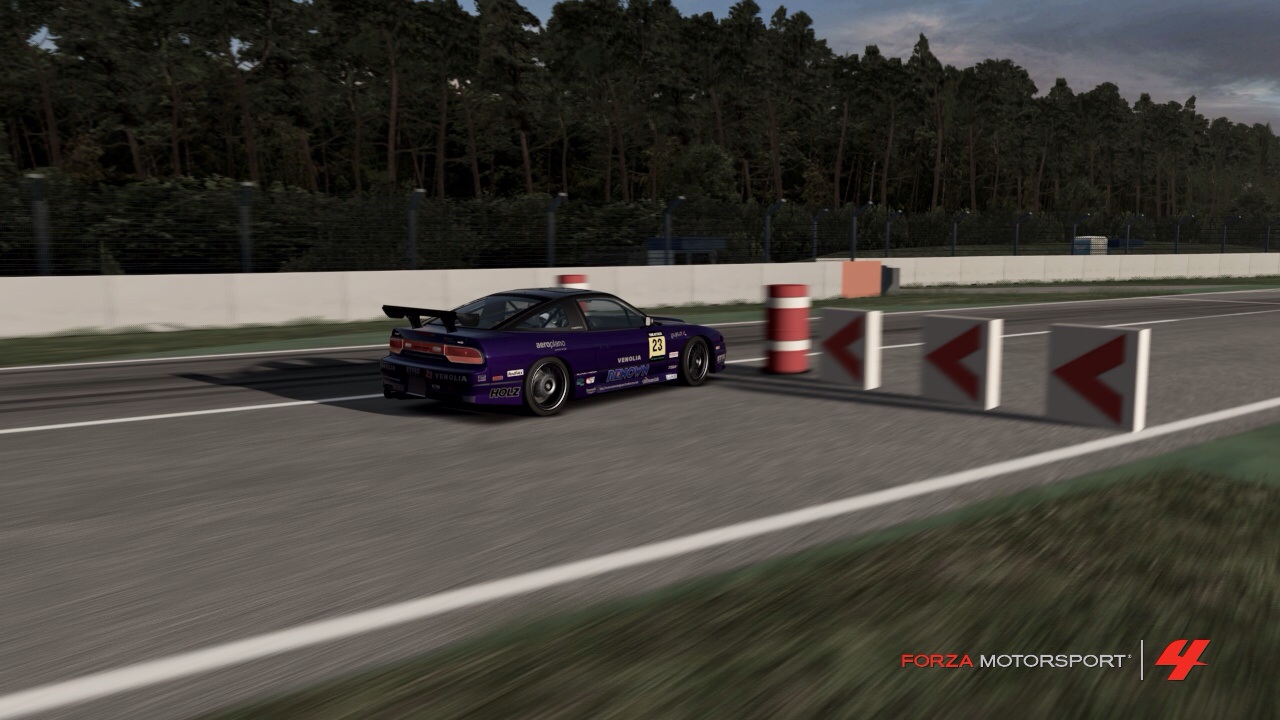 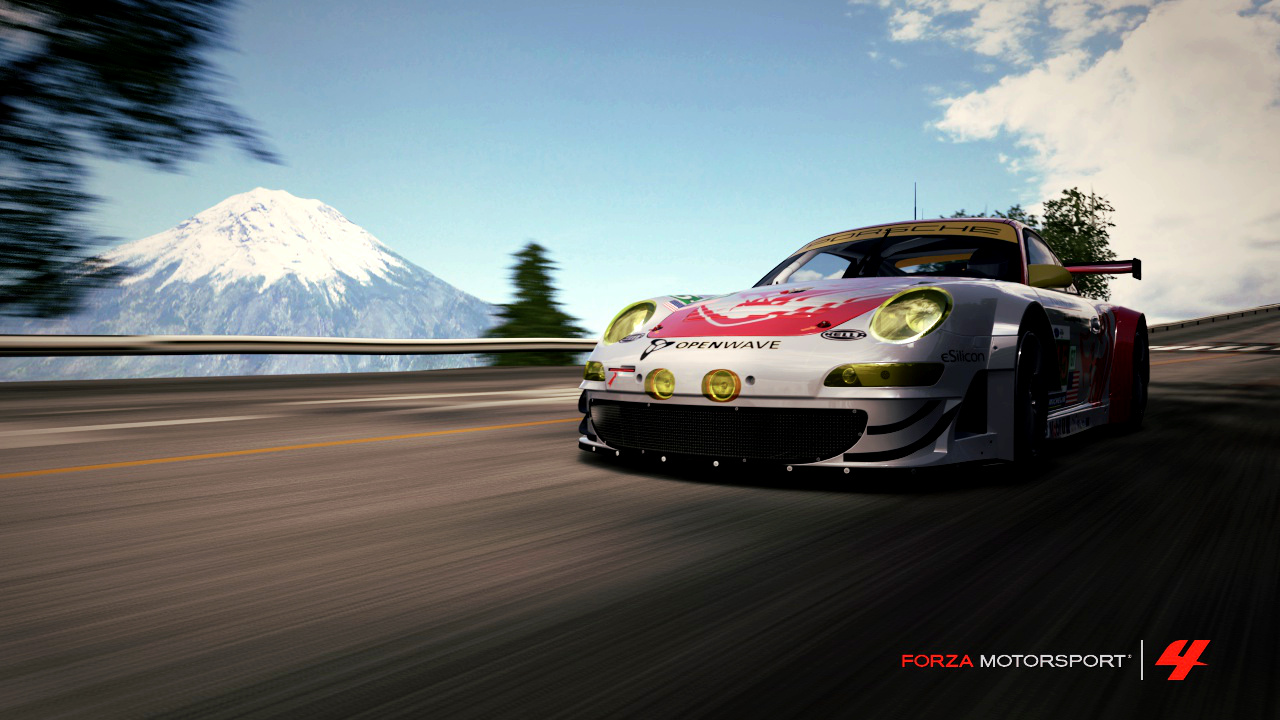 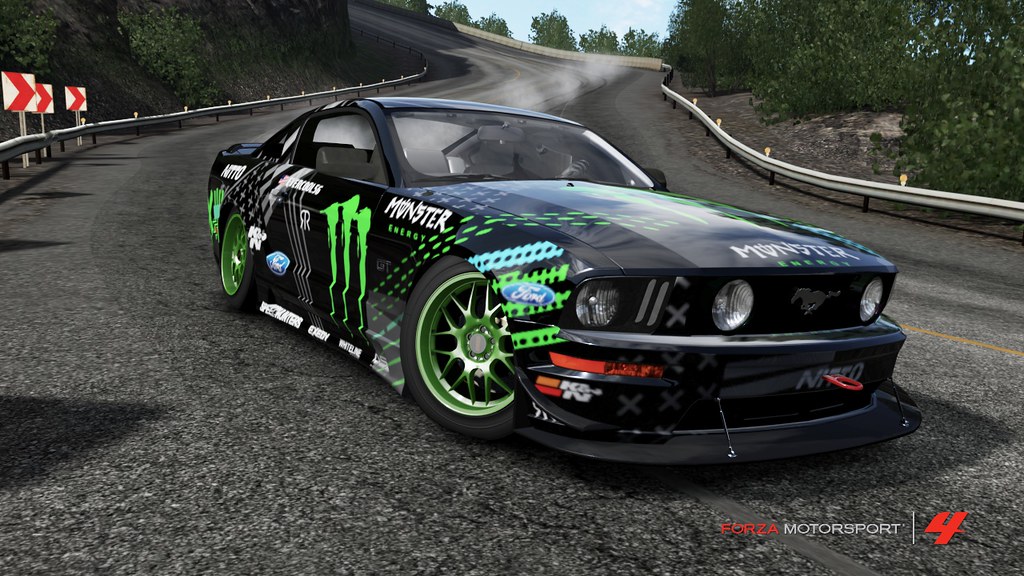 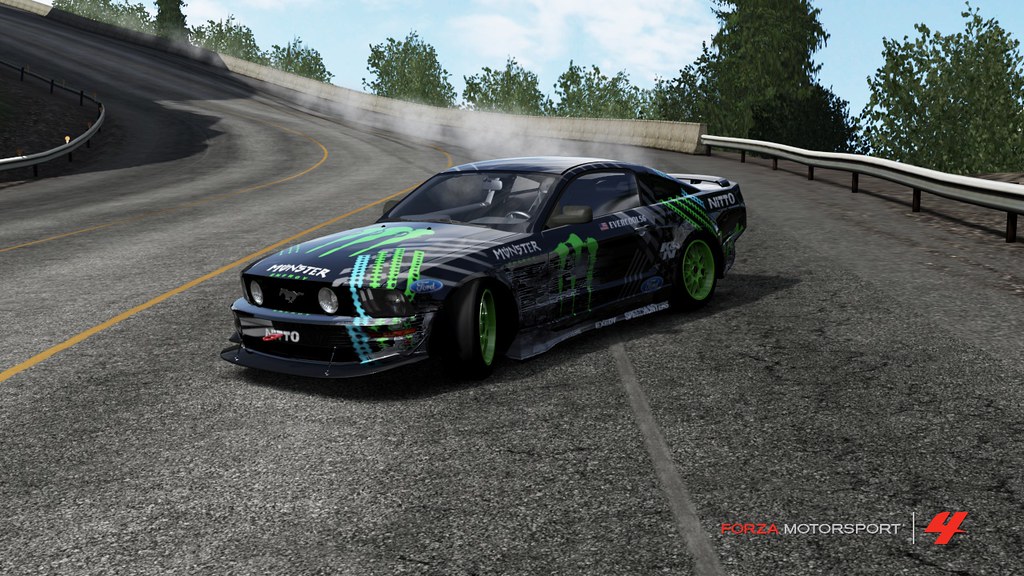 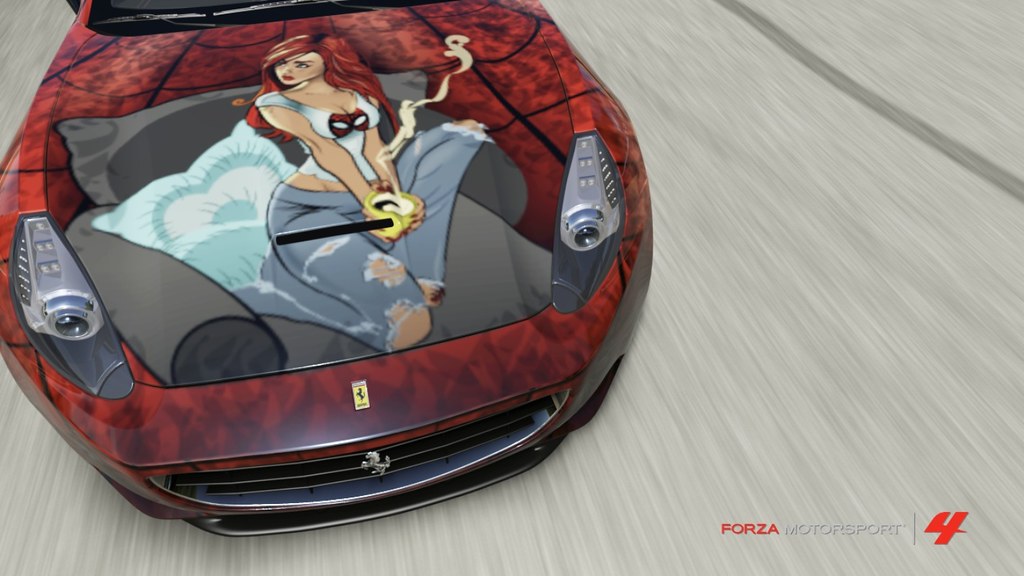 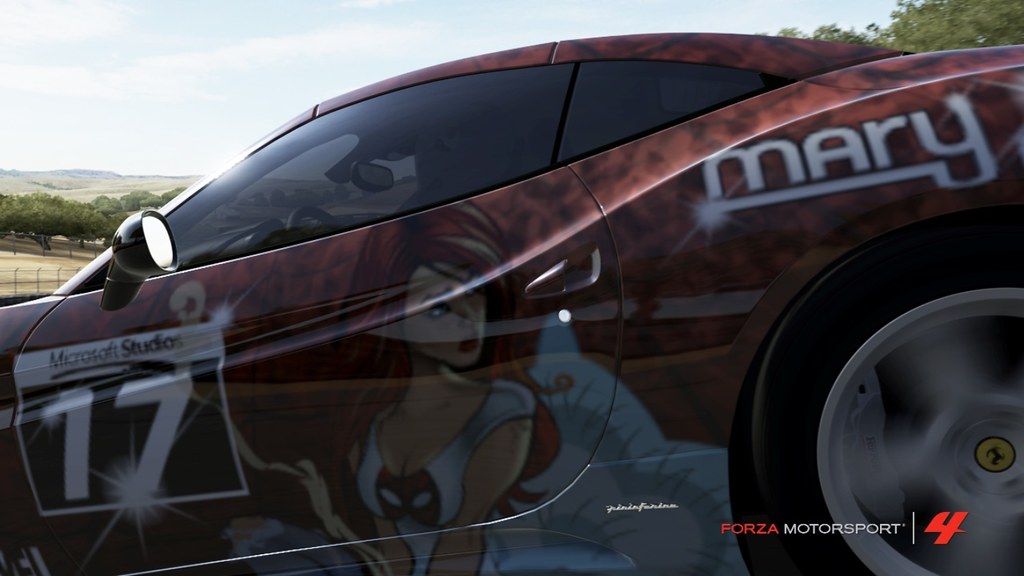 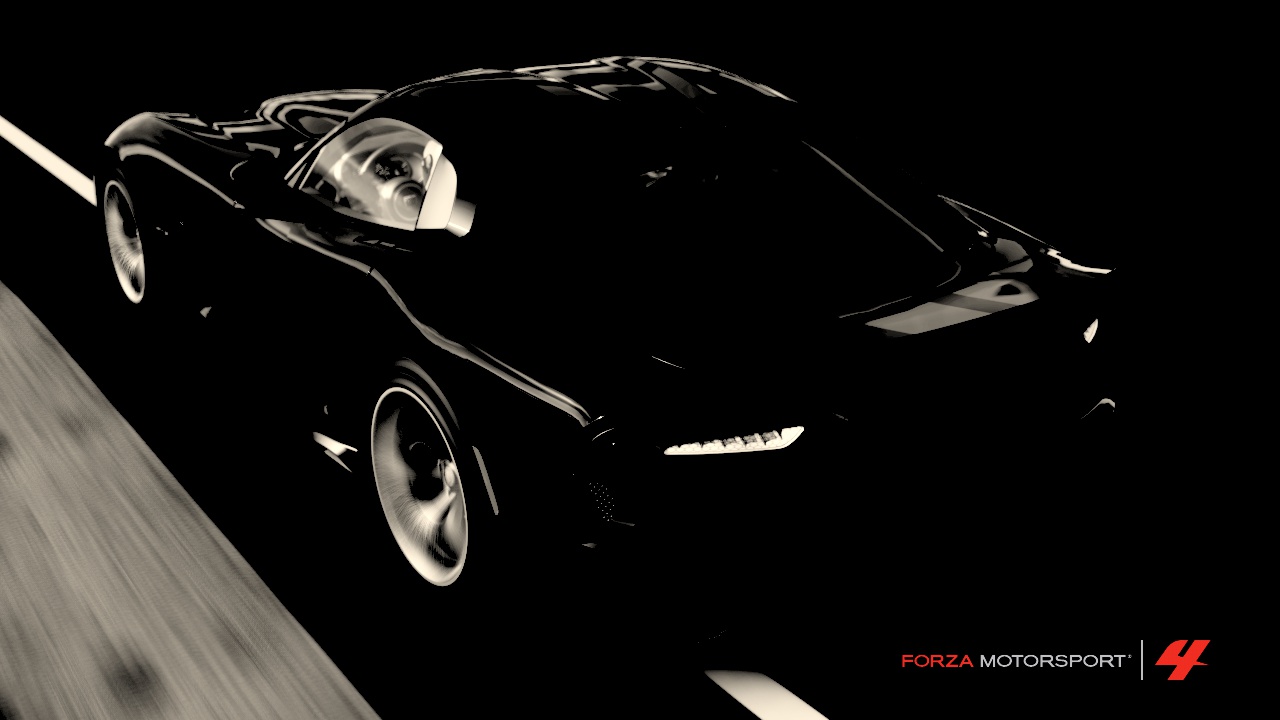 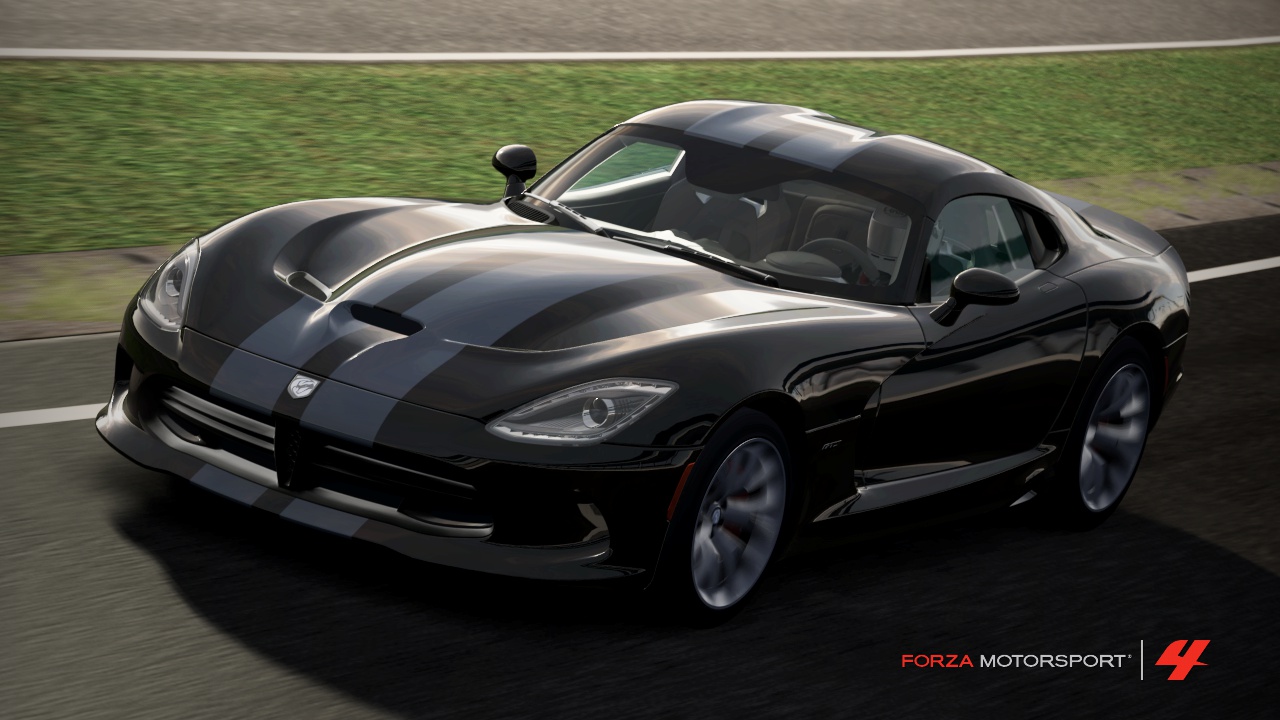 I figured I’d hop in on this one for giggles. I have a car that has been a long time favorite, though I’ve largely kept it a secret. For one, it’s not particularly fast enough for public lobby racing (though it decimates on career mode even with the hardest difficulties), and the car is so rather un-flashy that I probably wouldn’t own one in real life had I ever the chance. Ironic isn’t it? A car I’d never willingly own becomes one of my favorite in-game cars. Anyways, I’ll get some pics taken and posted this coming weekend.

Woah, the CR payouts were raised by 50M CR each! O.O

I’ve got some shots that I’ve been wanting to use, and I think now is a good time… I’ll be back! ; )

Very tuff trying to decide on a fav car as I have serveral! Lol…
If I can get my photo host site to work with me, I will post over weekend!

LOL - We’re all big boys here ;] no feelings hurt - just YOUR personal favorites in your garage - any designer or no paints - YOUR favorites ;]

LOL - We’re all big boys here ;] no feelings hurt - just YOUR personal favorites in your garage - any designer or no paints - YOUR favorites ;]

Ooops - Keep forgetting how attached our cars are to us ;] I believe we can “spread the love” amongst all our “darlings” in our garages ;} Take the photos at night while the others are fast asleep ;]

Don’t want to upset Herbie, next thing you know he has left the garage on some sort of adventure lol =). Probably heading to Monte Carlo or some other far off destination =)

Don’t want to upset Herbie, next thing you know he has left the garage on some sort of adventure lol =). Probably heading to Monte Carlo or some other far off destination =)

I do hear there is a pretty sweet Lancia in Monte Carlo ;]

50 Million bonus to first one to post their pictures ;]

Hey, before I go about posting my pics, does anyone know how to modify the image size via the html coding for the forums? I know that the image is " picture url here " but I cannot seem to remember how to modify it to resize the photo. I used to do it all the time on the older forums but it’s been so long now since I’ve posted a pic that I can’t remember how to do it. I’ve tried looking at my old posts on the legacy forums, but since they cannot be edited, I can’t go into my post(s) to see how I did it in the past.

I just don’t want the photos over-sized causing the scroll bar at the bottom, and it’s a pain in the pooper to resize them before uploading them. Any help or insight would be much appreciated. Thanks.

Well, here’s the photos of the car:

It’s a '95 Mitsubishi Eclipse GSX that started out as a project for a close friend. The car’s stats seemed so unimpressive despite all of the builds we tried for it that the original project was scrapped. About six months ago I decided to give the car a drive to see if it was worth keeping, and I was pleasantly surprised!

See, usually in our club’s experience throughout the past years of FM4, a public lobby car for A class had to have at least 8.0 acceleration and a minimum of 5.8 for grip to even be remotely competitive, so if we couldn’t get those kinds of stats out of a car, we turned our attention to something where we could. The Eclipse weighs in at only 5.7 for grip with a disappointing 7.7 for acceleration. It does, however have a 7.1 for speed, which apparently makes up for the lack of accel and grip. Or so it would seem; on Laguna Seca I can run consistent 1.34’s all day long, which is considerably fast in my opinion for an AWD car.

I’ve just never flaunted the car because the stats seem so measly, and it doesn’t seem like much of a popular car. Plus, I couldn’t have put a more basic paint on it (it’s my own design). I’ve only posted three copies of the car on auction since I painted it a few months back, and it took so long to sell each one (probably because of the stats) that I’ve just kept the car tucked away in the corner. Still, I find myself wanting to drive it more than any other of my cars. I haven’t run it online in any lobbies yet (and probably won’t, honestly), but have used it for a huge portion of my career racing; even on the hardest settings it manages to take out the competition like it’s standing still.

Oh and nevermind my above post–it seems the pics have posted in the perfect size with no problem. Yay!

This looks like a promotional pic taken by Turn 10, very nice! I’d actually love to have a copy of the car myself (I’m attached to its twin, the Eagle Talon, as it dominated the early part of FM1’s career mode), the livery is really clean looking! If you wanna put one up for several million (whatever price you want) I’ll buy it as soon as I’m online. ; )

Thanks, HackFrag ;). Perfect start off - little used car but a backstory why it’s your favorite ;). I have seriously considered using this car for KOTT Challenge. Appreciate the time and effort to be our first entry - great shots too

You can put up a grey IROCZ - 50 million buyout OR

a certain Mitsu Eclipse would be even better

let me know when which is up.

Okay, I posted a copy of the Mitsu for you. It’s up with a 50 million buyout and posted for 24 hours so that you have plenty of time to get to it.

On another note, thank you for the compliments. I’m not the best photographer when it comes to Forza, but I earnestly try my best. I’m glad to know you like the shots. As far as the car is concerned, try it out for KOTT! You never know till you run it. I’ll tell you one thing though, it’s definitely more car than the stats let on, so don’t let low stats on your build discourage you. That little Eclipse can pack one helluva punch when built and tuned right.

Oh, and feel free to let me know what you think of the Eclipse if you should happen to drive it. The chassis is a bit tighter than I usually tune my AWD cars, but the corner-exit speeds you can get with it from the apex on can be astounding. Like I mentioned above, I can get 1.34’s on Laguna Seca, which is usually what I get with my faster RWD cars.

Thanks for the 50 million bonus too, by the way! I’m definitely going to put it to good use (believe it or not, I’ve never had any bit over 43 million at any point in the game since I’ve owned it-- the highest bit of moola I’ve ever had was a little over 42 million, so you can imagine how excited I am!).

Thanks Yakov! I posted one for you right now and for my usual price of just 400,000cr (which is what I usually charge for my A Class cars).

Also, Kool, I had to re-post one on auction with the 50 million buyout as it turns out that one of my regular fans actually bought the first one I posted, lol.

Both are up now, so hurry up and get 'em!