I guess Forza 2.3 and 4 aren’t on the new list that just came out for the XBone backwards compatibility? I was hoping maybe. I wonder if there are any plans for this…

Same here…was hoping Forza 4 would make it on to the list. Out of the list of 104 games that are backwards compatible, I actually own and play one. What a crappy list.

I guess Forza 2.3 and 4 aren’t on the new list that just came out for the XBone backwards compatibility? I was hoping maybe. I wonder if there are any plans for this…

where are you getting this info I have read that there already added to list, just a question if they will be in the first batch of 100 titles

Hopefully I did this right - new to posting on here

Hopefully I did this right - new to posting on here

so who do we believe
http://segmentnext.com/2015/08/12/forza-series-of-titles-added-to-xbox-one-backward-compatibility/

According to this list, all 4 Forza games on 360 are included: 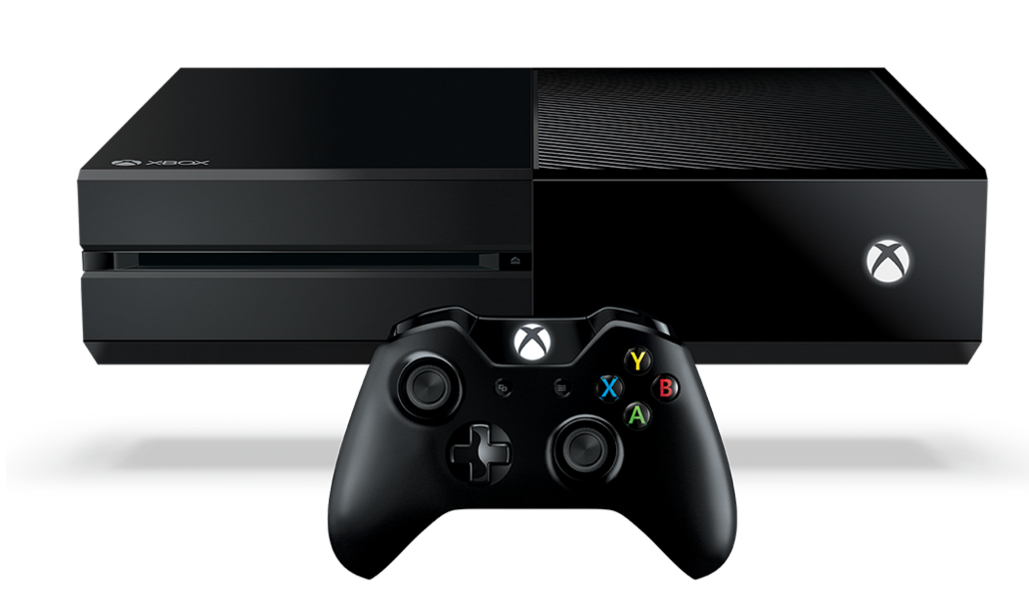 Be sure to remove the bottom ad.

Those are the initial compatible games. Note that they state “more to be added.” That could be in December, or early next year, since there is no time frame announced.

so its official there will be no forza titles in the first batch of games, to say I’m gutted is an understatement. I have just looked thru the titles that will be coming and what a pile of poo. honestly who makes these decisions I know there was some voting system but there is no way Centipede & Millipede got more votes than forza 4. in my opinion its all about money and timing things so they know it wont interfere with the revenue streams created by current selling titles.

It really isn’t based on “voting” but compatibility. I would be grateful at this point that Forza Motorsport or Horizon aren’t just thrown into the mix because of the titles. Some games, such as FM3 just weren’t built to exist in The Cloud.

Beside that, we can’t just throw a disc into the Xbox One and expect to play that game. There are many hoops to jump through on the Xbox 360 side first which need to be done precisely as outlined or else you can blow away all your previous gaming. See: http://support.xbox.com/en-US/xbox-one/system/compatibility-with-xbox-360-faq

Might be right Snowowl. I still have my old games, Xbox 360 and different wheels to bolt up to my stand. It’s probably safer than messing with the cloud.

as long as it comes eventually I will be happy, I just got my hopes up so much

A good idea, imho, could be put Forza 4 in December GwG if MS has done Forza 4 BC ready. This potentialy should rise interest for those interested in Forza 6 and for those who still has the 360 but not the XB1.

Many other developers has done the marketing thing: Fallout 3, Rainbow Six Siege, Just Cause 2, etc…even MS with Gears and Halo. So i think it could be a bosster to the Forza series to offer in Gold Games (it will be for the two consoles) and a good argument to rise sales on Forza 6 for the holidays and people who wants a XB1 regardless if they have or not a 360, i think.

Anyway, i´m pretty interested in Forza 4 to be in the BC list somewhere in time because is a must have for me; i didn´t play and drift is my favourite discipline. I hope that license, cars, brands, etc…doesn´t be a problem to make BC. (Hope for PGR 4 too…XD)

so it seems my skepticism in another thread was just after all.

If those of you interested in the “compatibility” process will read the information in the link I posted previously, you’ll see there are steps which need to be taken on the Xbox 360 before we can access our games on the Xbox One.

The first thing, is nothing will work until AFTER the forthcoming (November 12, Thursday, Pacific Time Zone) update for everyone on Xbox One is released to the public. After that, if you’ve got a 360 game or games you want to play on the Xbox One, be sure to plan what you’re doing beforehand.

There is are ways to properly launch and quit Xbox 360 games on the Xbox One, and unless done correctly your save in The Cloud can be ruined.

I personally am excited to see Borderlands, Wolfenstein 3D, Doom and Doom 2 and the sonic games, not to mention the 2 dirt games as well. So for me, it’s a pretty strong list. Since I don’t have my 360 anymore, this expands my games list once more. Sure not everyone likes a lot of the same things, just like I have zero interest in fallout, but many others do. And it’s ok

What? You mean you’re not excited for Bejeweled, Hexic, N+ and Feeding Frenzy?