Hello, I’m just looking for some pretty sick anime designs to throw onto my drift cars (240SX, S13, 370Z, S15, S2000, all that RWD JDM stuff etc.).
Have seen it become popular again in the actual car scene so I would just like to drift around with some.

Feel free to drop your GT’s and some images, would love to see some!

Well I do have a few itasha designs from Horizon 2 in my Flickr album that’s dedicated to that stuff. Every photo has the designers GT in it so you can search them up. So I hope that helps. =)

[Album] Itasha Designs from the Forza Series - Xbox One 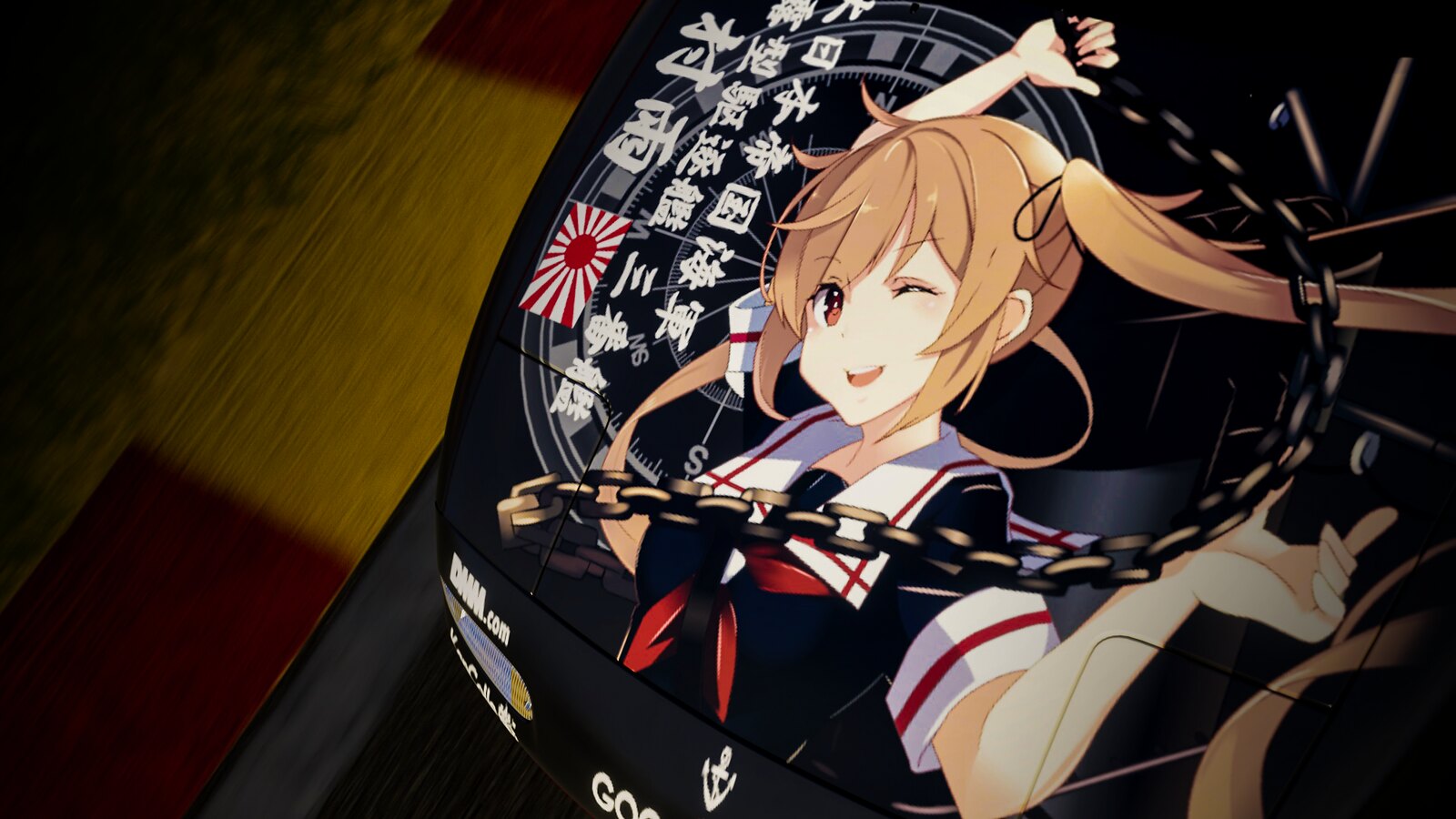 Hi, LOLjenelle which cars are you looking for? I have a Highschool DXD Rias Livery but its on a Camaro Z 28 . If you want i can make the livery on another car . let me know.

You sir, are in luck. I once made a Haruka Amami-themed Toyota GT86, themed in honor of IDOLM@STER’s 10th anniversary. You should find one for a change! Also, I had a Yayoi Takatsuki-themed RCF (Lexus RCF is also a JDM car, I believe) and a Ritsuko Akizuki-themed R35 GTR (sadly, the GT-R’s not a drift car of your choosing), so feel free to look around. Gamertag is leopauldelr, we’ll keep in touch. 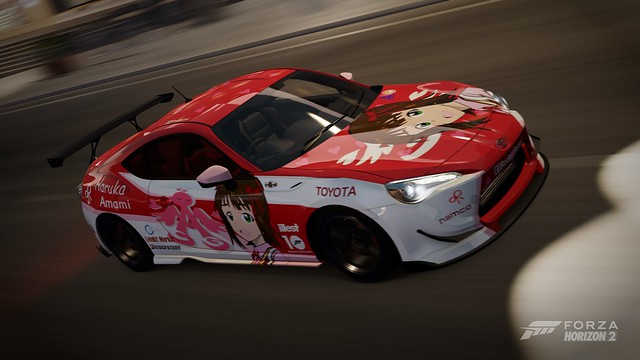 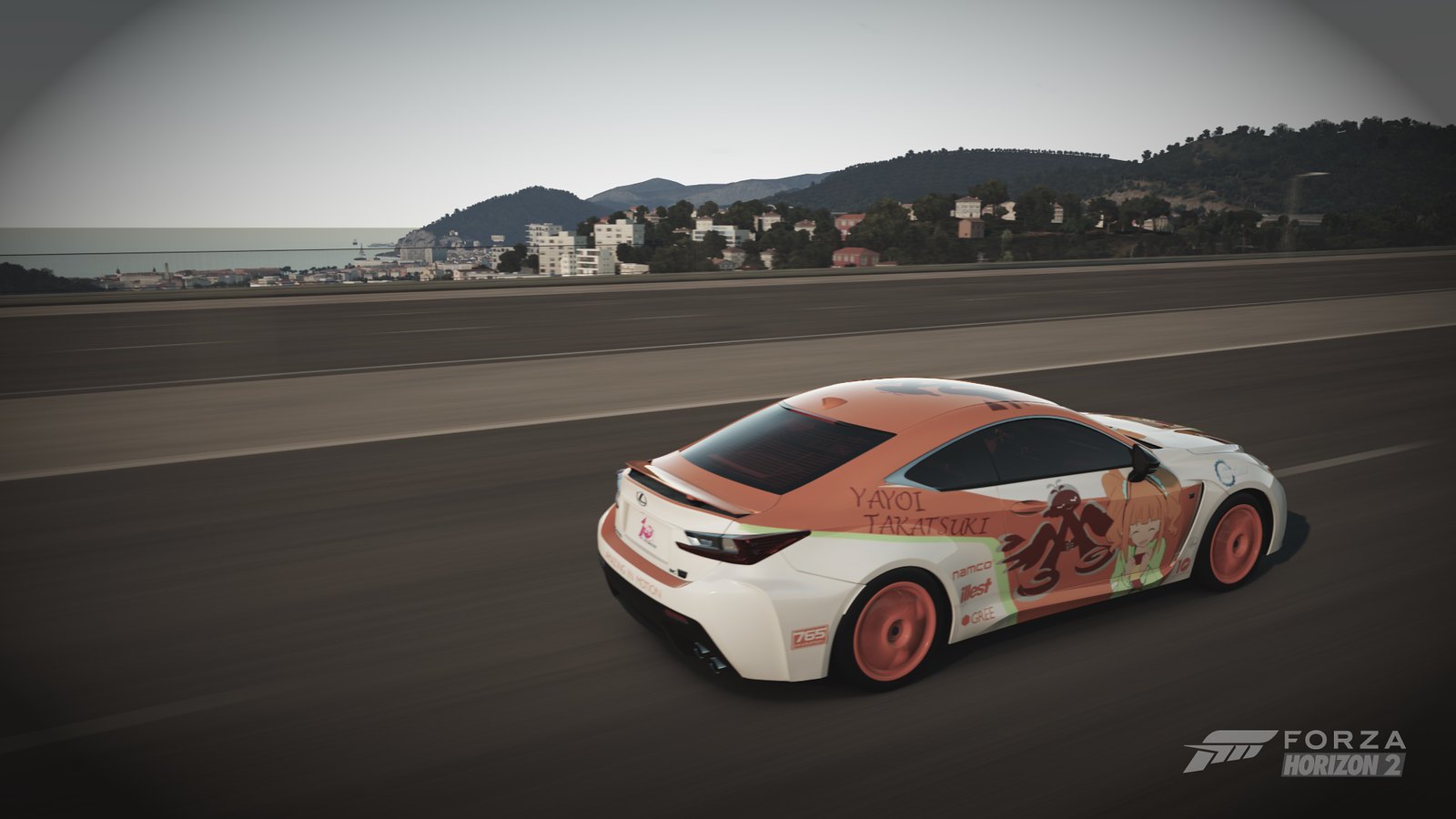