Where can I find these other factory rims for the 69 Charger? 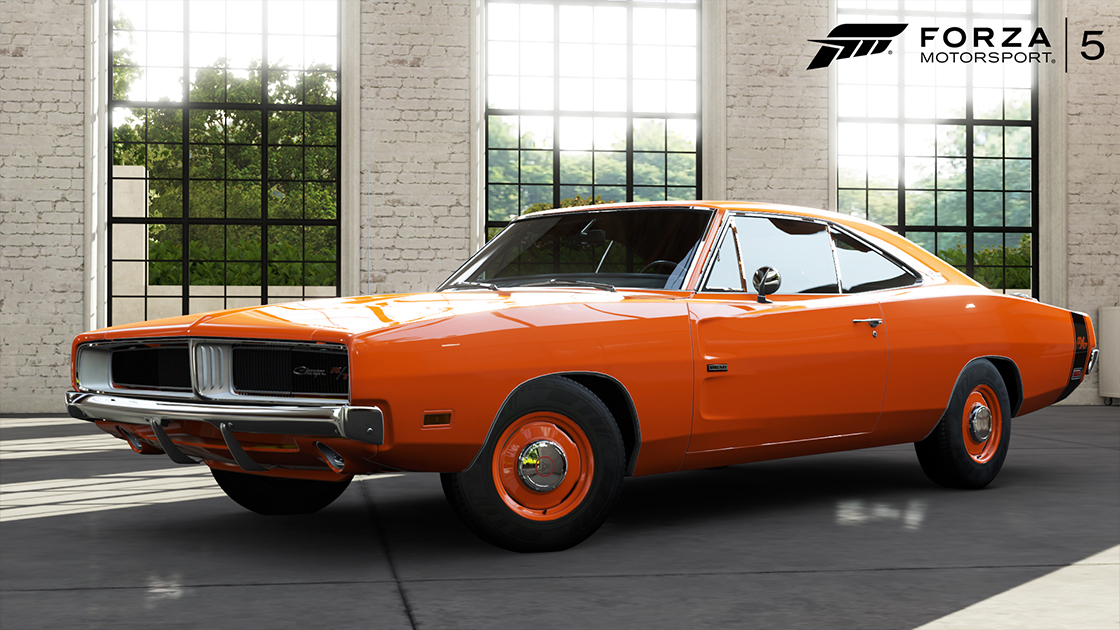 I don’t think you can. I think the photo was of a pre-release version of the model, and I’ve never seen an option for such wheels.

i wondered this too… but assumed it was just an early build.
it makes me wonder if there are other wheels buried in there or if there will finally be an aftermarket parts pack… because i’d love to have american racing vector wheels for that 69 charger…
lol

Count me as another who was bummed we got Magnum 500’s instead of the steelies and dog dishes.

Too bad, because technically Magnums are incorrect for a Hemi car. Dog dishes or full wheel covers were the only 2 choices, as they came 15", and Magnums were 14" only.

Haven’t checked the forums much but I thought I’d ask this. Where are the Dog Dish rims pictured on the car in this picture? This is from when the pack was first announced under news. Anyone have any ideas about this? I personally think the car looks much better with these rims.