This is a small request for a big game… but hear me out.

Ever since Forza Motorsport 1… every iteration of the SW20 MR2 you have been unable to paint the side molding. Its always black. You cant even cover it with a vinyl. Toyota provided silver and color matched side moldings.

For 16 years I’ve been hoping that Forza would make this molding editable. While a small detail and while not many people will care unless your a fan of MR2’s… I would hope that a longtime fans 16 year patience on the matter has been at least worth a look into getting this adjusted.

r/forza - I can finally drive my Turbo MR2 in Forza on PC! I am beyond excited! 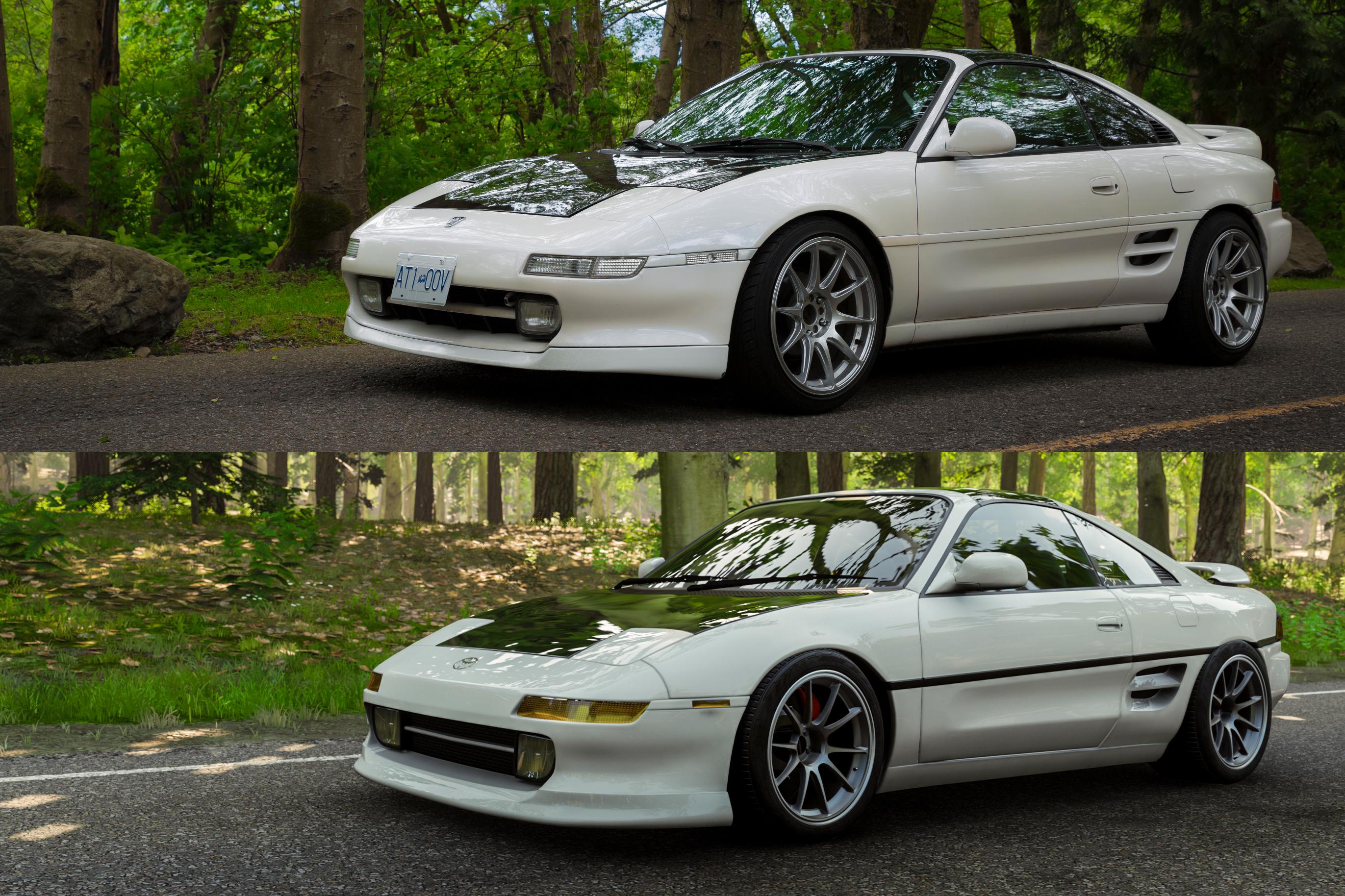 The biggest glare this player had in recreating his MR2 is the molding. Its brought up a couple times in the comments too.

aka “Not in the game”

Its been in all previous iterations and there are still cars to be released. I cant see why they wouldnt include it at this point. Especially with Toyota coming back into games.